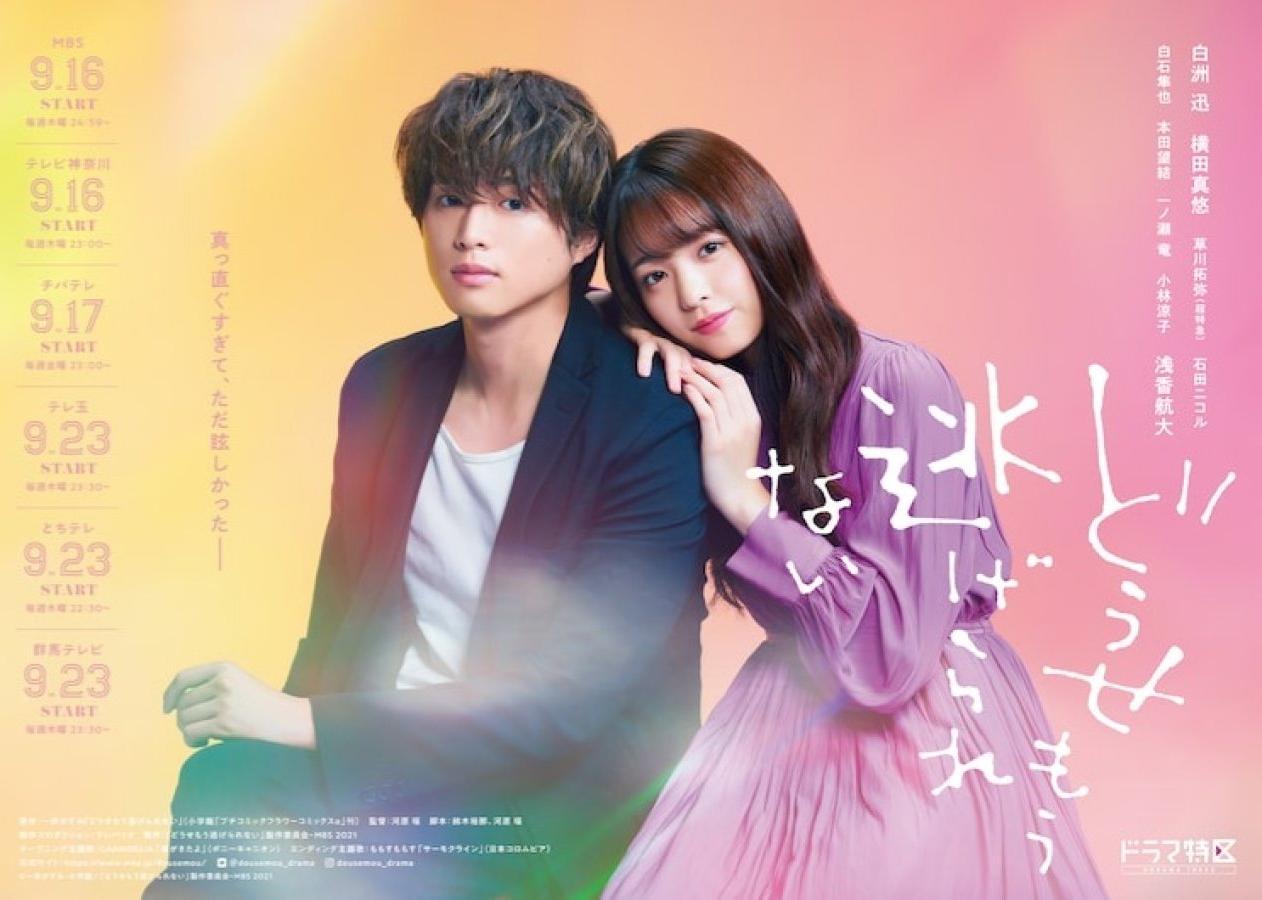 Summary : Nodakura Naho has been longing for an ordinary life as an office lady, but she couldn’t seem to get a job offer. In order to make ends meet, for the time being, she decides to interview for a part-time job at a design company called Solo Design Office. On her way there, Naho encounters a man and a woman having a lover’s quarrel. In order to shake off the woman, the man grabs Naho, who just happens to be there, and says she’s his new girlfriend. Naho gets angry and instinctively pushes him away. When she later arrives at Solo Design Office for her interview, she realizes that the man she had met earlier is in fact the company’s president Sakisaka Takumi. Despite all that happened, Naho somehow gets hired and starts working as a part-timer at the company…