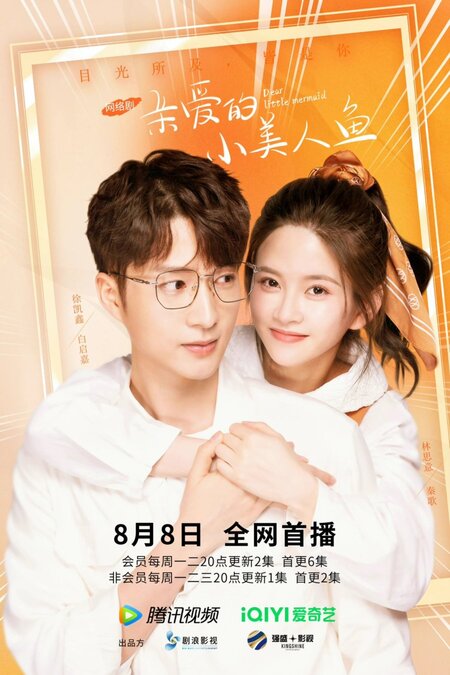 Summary : Eight years ago, Qin Ge and Bai Qi Jia were the single most popular couple on campus. But when Qin Ge’s health took a turn for the worse, she had no choice but to end things with Qi Jia. Unable to adequately explain her reasons, the once loving couple parted in the most painful way possible. Now the author of a popular manga, Qin Ge has learned to live with her chronic illness, but it hasn’t been easy. Constantly trying to find a balance between work and the toll her illness takes on her, Qin Ge does her best. But when problems arise at work, Qin Ge finds herself quickly running out of ideas. Naturally, it’s at this exact moment that fate decides to bring Qi Jia back into her life. Having bid farewell to Qi Jia all those years ago, Qin Ge believed she had removed love from her life completely. But now that Qi Jia is back, how long will she be able to ignore those long-suppressed feelings?