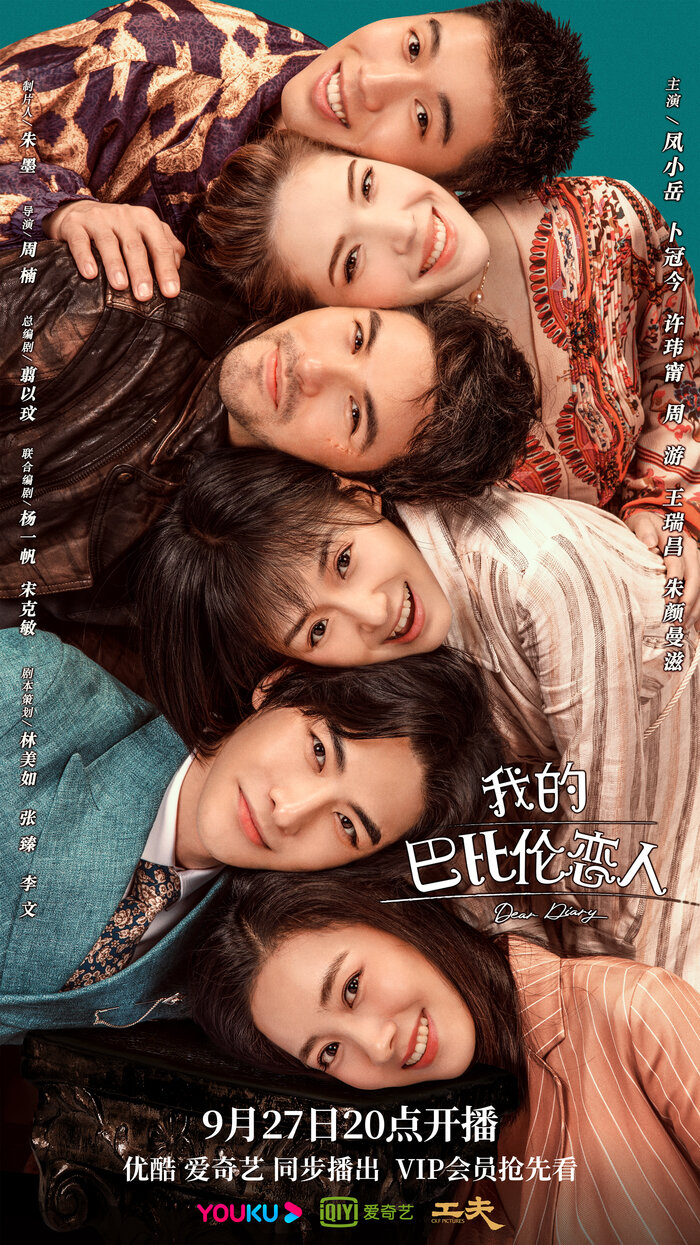 Summary : 24-year-old Chen Mei Ru is a member of the internet police force whose personality is withdrawn and eccentric. On her birthday, her only good friend Jiang Hui Zhen plans an extravagant party for her. That night, a man with the appearance of a Babylonian approaches her – he calls himself a prince, one who is born for her. Chen Mei Ru believes it to be a joke, until this “prince” utters his name… Chen Mei Ru suddenly recalls the unbearable memories of her childhood: the handsome and remarkable prince; the gorgeous love rival, a princess with the power to control wind and rain; the prince’s best friend, an astronomically wealthy man. All of them were characters in a diary that she wrote when she was 12 years old. The diary’s plot was childish and cliched. Now that this group of three people has suddenly appeared in her life, could it be…these “diary characters” have come to life?