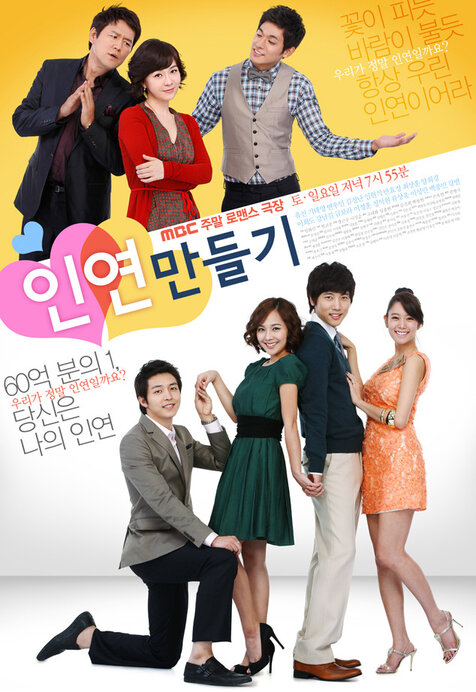 Summary :Han Sang Eun emigrated to Australia with her family at a young age. Years later, she has completed her law studies in the United States and plans to marry her American boyfriend. Her dad, however, is strongly opposed to their union and has set his heart on her marrying Kim Yeo Joon, the son of his best friend. Sang Eun finds herself exiled to Korea, where she reluctantly teams up with the equally uninterested Yeo Joon to devise a plan that will allow them to avoid their impending marriage.