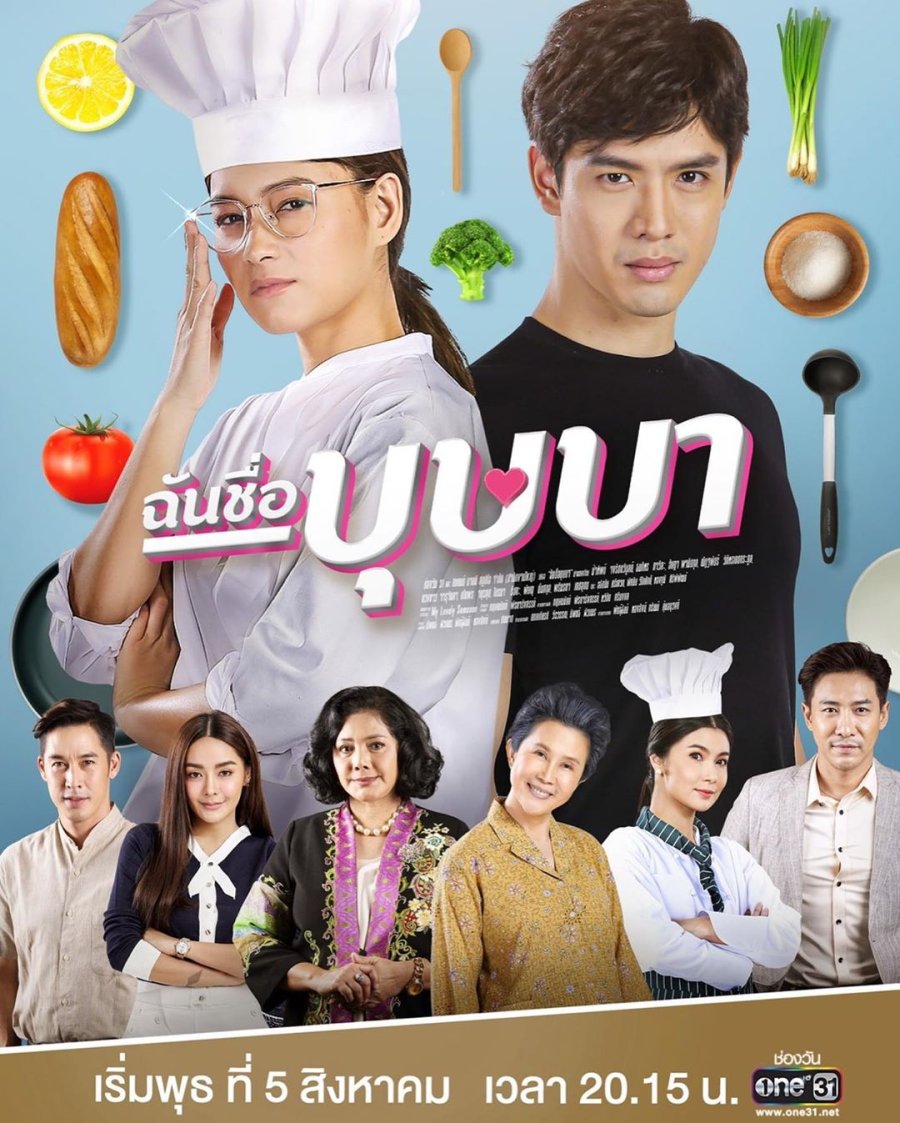 Summary :Trained by one of the nation’s most prominent chefs, Busaba has dedicated her life to the study of Thai cuisine. A talented chef, she has the skill to become one of the best of the best. But nothing in her life seems to be working out the way it should. At thirty-five, she expected to have a thriving career and the world’s most perfect relationship. Instead, she finds herself suddenly unemployed, and soon after, she catches her boyfriend cheating on her!
On the verge of giving up hope, Busaba crosses paths with Saran, the son of a prominent family, well-known for their successful business ventures. Despite being in a position to take over the family business, Saran has opted to forge his own path in life, opening one of the city’s most popular restaurants. As fate would have it, Saran is currently in need of a chef and Busaba’s skills are exactly what he’s looking for.
Agreeing to work for Saran, Busaba’s life seems to be coming back together and she couldn’t be happier. But things get a little more complicated when she realizes she’s fallen for her new boss. Something tells her he might reciprocate her feelings but does she dare to hope when everything else in life has gone so horribly wrong?