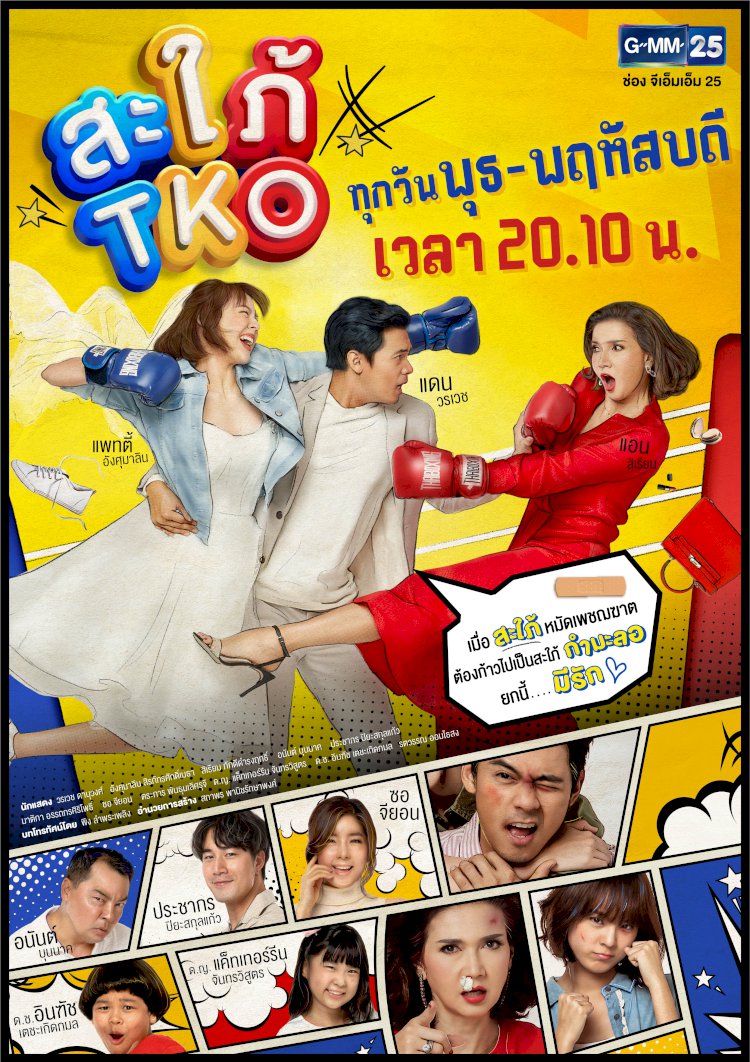 Summary : Rawich hired Rakfah to become his wife to prevent his mother from arranging a marriage with him to Pimdeuan. Little did Rawich knew, his mother was not going to stop interfering in his love life. So when Rakfah moved into the house, the war between mother in law and daughter in law began.