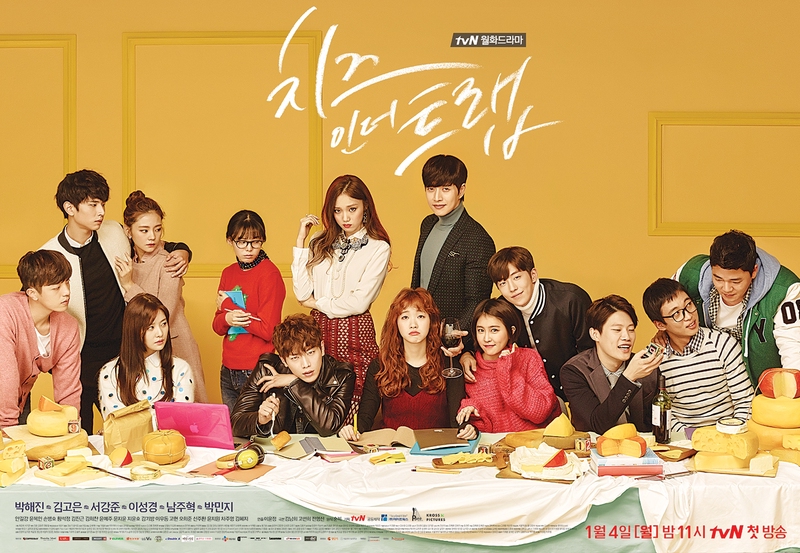 Summary : Having returned to college after a year long break, due to her family’s poor background, Hong Sul, a hard-working over-achiever, inadvertently got on the wrong side of Yoo Jung, her senior who is athletic, good looking, gets good grades and has a kind personality, but also a hidden dark side. From then on her life took a turn for the worse and Sul was almost certain it was all Yoo Jung’s doing. So why is he suddenly acting so friendly a year later?