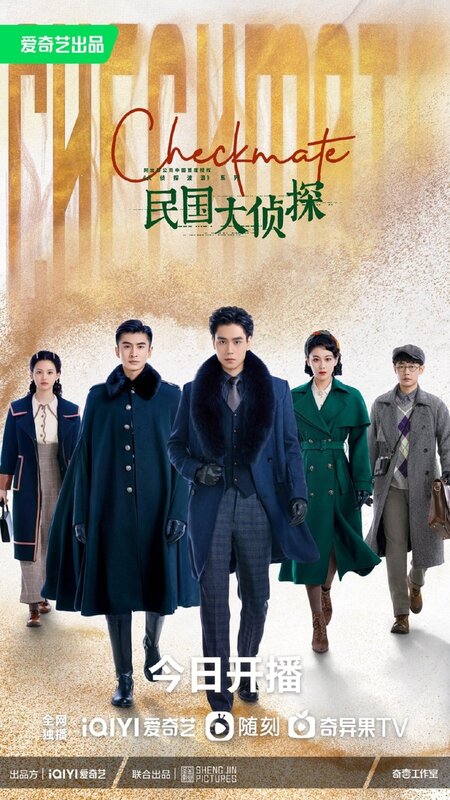 Summary : Si Tu Yan, is a young lawyer from Peking who was dismissed from his post for sticking to his principles. On the road to Harbin, he meets and befriends the wealthy and forthright Luo Shao Chuan. Together, the two of them solve a few cases and Si Tu Yan becomes Harbin’s most sought after detective. Zhou Mo Wan, a woman who is highly intelligent and caring completes the trio when they meet her on a case. They work together to solve many mysteries in Harbin and bring justice and reform to the city.