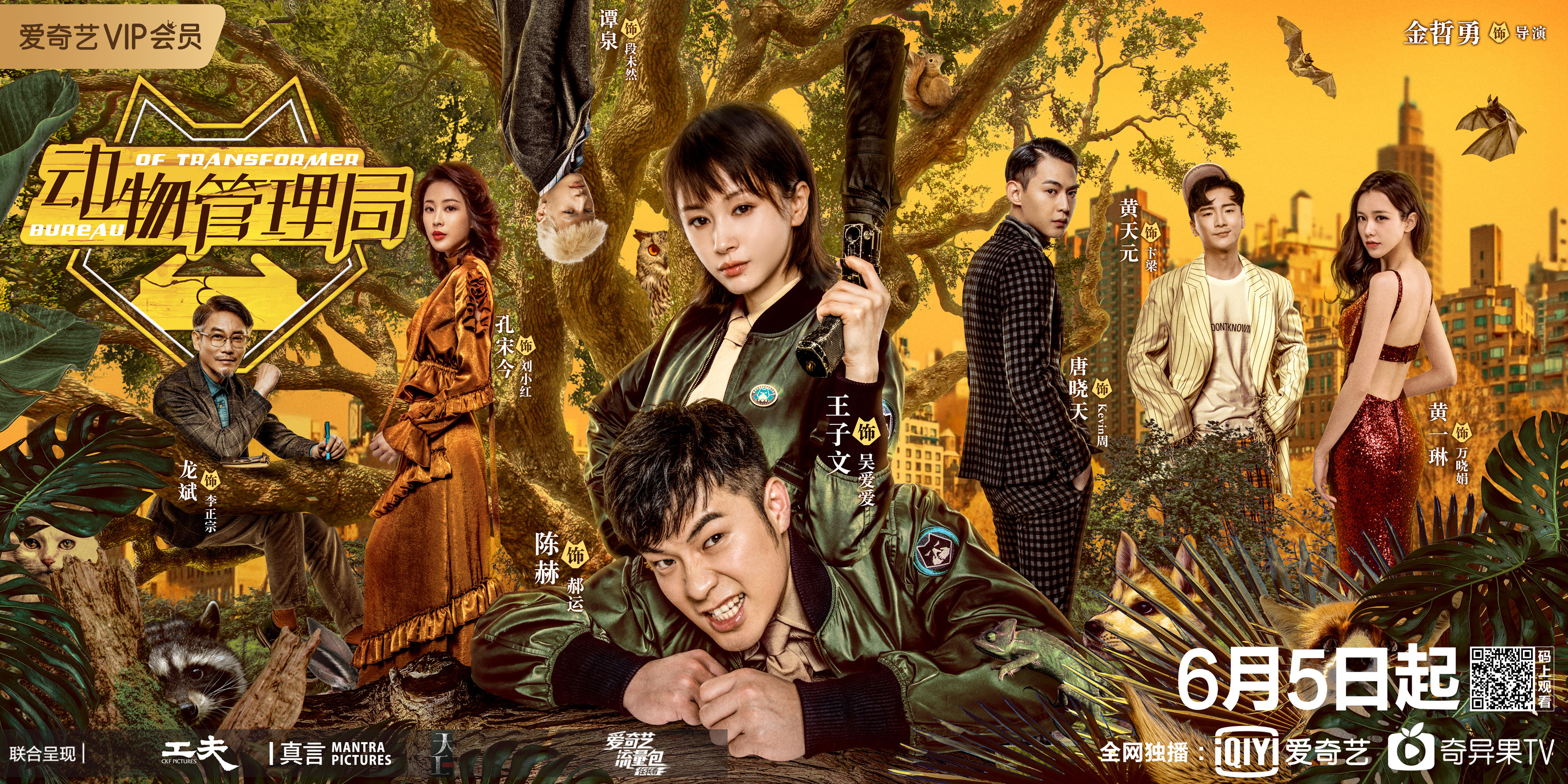 Summary : Hao Yun, a vet at a private clinic, leads a mundane life until he accidentally discovers the world is inhabited by monsters. Worried about the secret of their existence leaking, monsters capture Hao Yun and attempt to erase his memories. When their attempts fail, Hao Yun is forced to join Monsters Bureau, where he solves cases involving monsters with the help of his new partner, Wu Aiai. As Hao Yun dives deeper into this new world, he learns that even monsters must deal with the mundane struggles of everyday life and the entanglements created by human emotion.