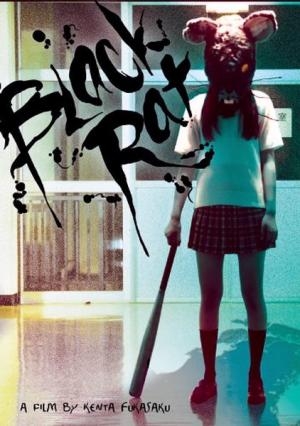 Summary : Six classmates received an e-mail from Asuka who should have committed suicide, when they were to get together in a classroom that night. At 1 a.m., a person wearing a bloody rat-mask appears, ferociously attacking them, saying “I’m going to avenge Aska!” Will this be the end of them all!? And who is the rat-masked person!?