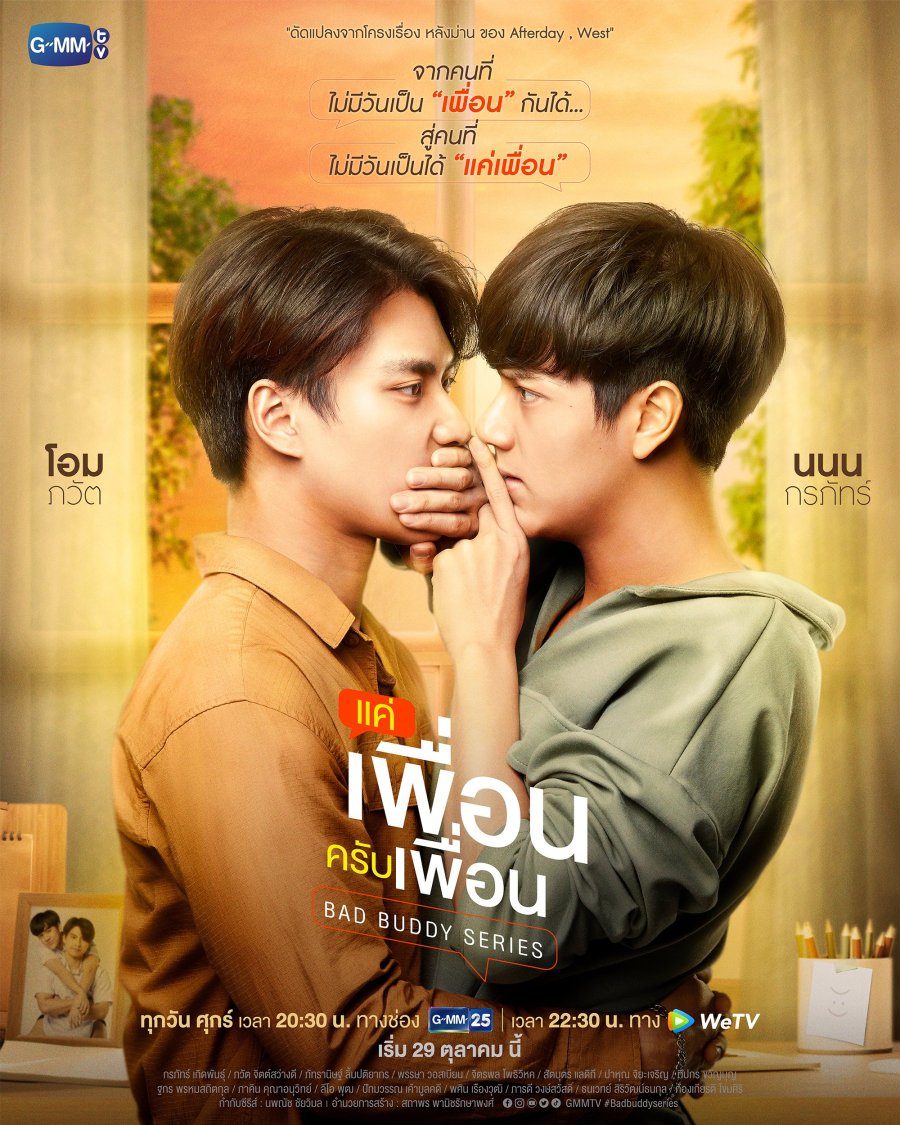 Summary : Ever since they were young, Pran and Pat’s families had a deep and raging rivalry — trying to one-up each other on everything. This also extended towards their sons. Comparing their sons’ achievements and merits, whether it be academic or extracurricular — the two families left no stones unturned to outshine and gloat in front of the other. It was almost like rivalry was passed down as a family heirloom and the two boys became rivals as well. Until… they grew tired and became friends. Really good friends. However, because of their families’ rivalry, their friendship had to be kept under wraps. And so began a journey of secret friendship… and then perhaps a sweet secret romance?