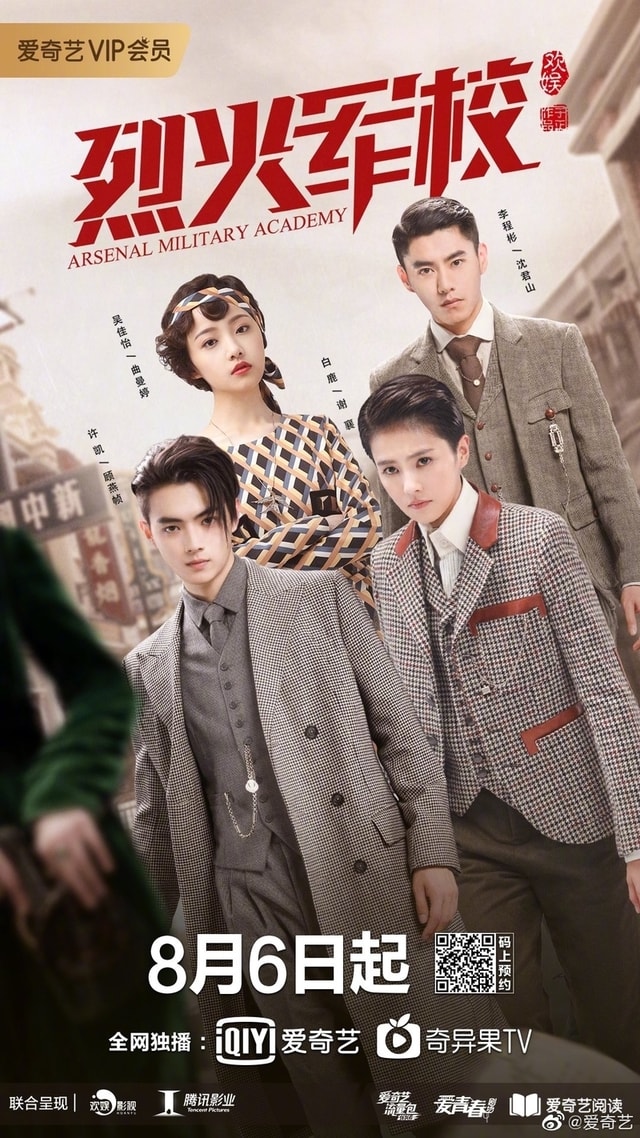 Summary : Xie Xiang joins the army in her brother’s stead by pretending to be a man. She becomes classmates with the wealthy Gu Yan Zhen and the calm Shen Jun Shan. Through their rigorous training, the three form a bond to become comrades, all while Xie Xiang tries to keep her cover. After many incidents, Xie Xiang earns the respect of her peers and superiors. She also becomes the object of affections of the two men in her lives. The Japanese military stations more forces in the Northeast region causing the young heroes to engage in battle as they uncover a big conspiracy.