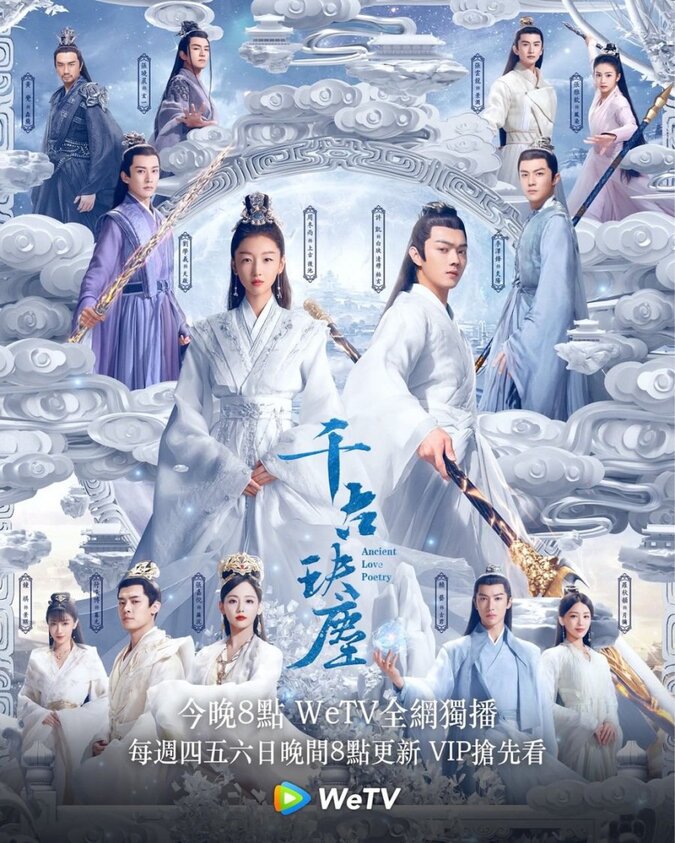 Summary : As the only true immortal who possesses pure essence energy, Shang Gu has spent countless lifetimes acting as the head of the four true immortals of the ancient world. The four most powerful beings in existence, these true immortals have become gods in the eyes of the mortals who constantly beseech them for help. Willing to help when they can, the immortals have protected humanity for ages, even going as far as to sacrifice themselves for the greater good. Such was the demise of Shang Gu, who willingly sacrificed herself in a trial which lasted 60,000 years. Now awake from ages of slumber, Shang Gu has returned as Hou Chi, the High Immortal of Qingchi Palace. With no memory of her past life or former powers, Hou Chi has no idea that she was once loved by Bai Jue, one of the three true immortals left after she made that ultimate sacrifice. Having silently loved Shang Gu for over 200,000 years, Bai Jue has spent the years she slumbered painstakingly gathering the scattered remnants of her soul. But his efforts to save Shang Gu came at a great price. Trading his reincarnation for her life, Bai Jue gives everything he is and has for Shang Gu. Only after his soul disappears does Shang Gu remember the love they once shared. Vowing to wait for him, Shang Gu does just that, but will an eternity of waiting really bring him back?