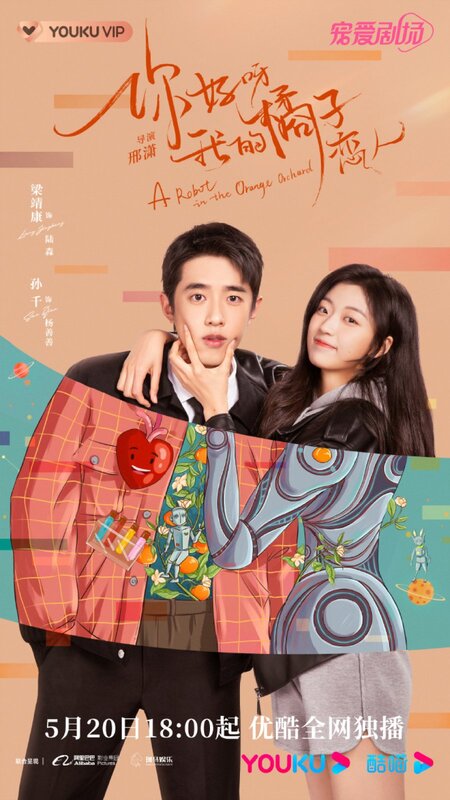 Summary : As the chairman of a successful technology company, Lu Sen often finds himself in large group settings. While he has no problem addressing any number of people, he has incredible difficulty with any sort of direct, physical contact. Suffering from a strange allergy which is only triggered by direct skin-to-skin contact, something as simple as a handshake could prove deadly. Without the ability to directly come into contact with others, Lu Sen is intrigued when he learns a doctor by the name of Fu Yang has created an incredibly lifelike robot companion dubbed “Friday”. Willing to invest further in Dr. Fu Yang’s work, Lu Sen has requested Friday be delivered to his home so he can test out the full capabilities of this incredible creation. Though agreeing to Lu Sen’s request, the doctor is mortified when a last-minute technical issue renders his robot useless. Unable to bear the thought of losing both his credibility and his funding, he asks his former assistant, Yang Shan Shan to take the robot’s place, just long enough for him to get it up and running again. Being the real-life model for the robot’s looks, Shan Shan is identical to the robot in every way and only agrees to the doctor’s request when she realizes she really has no other choice. Arriving at Lu Sen’s home as “Friday”, Shan Shan does her best to emulate the robot’s behavior…