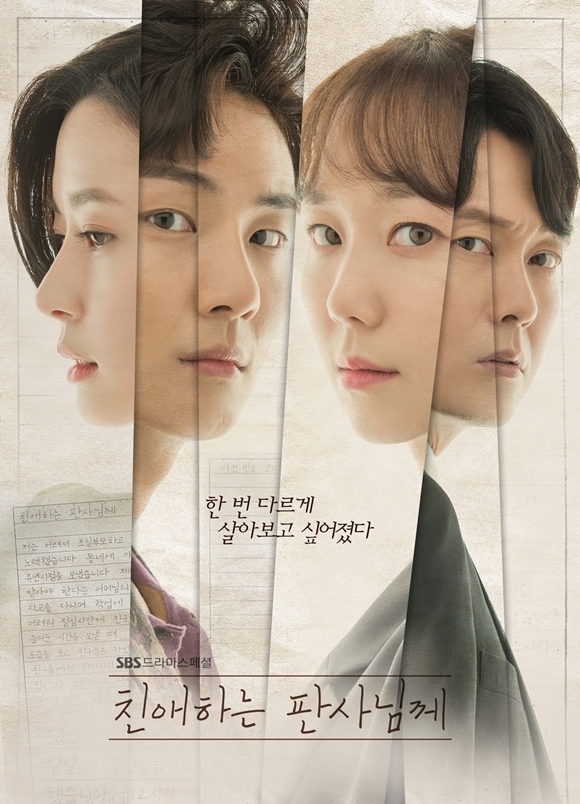 Summary : There are identical twins named Han Soo Ho and Han Kang Ho. Although they are both smart, good-looking, and share the same gene, they live completely different lives. Han Soo Ho has never missed the first place. He knew that there is the power that people only in the first place can gain. Moreover, his brother, who was athletic and eloquent, grabbed people’s attention which decreased Han Soo Ho’s presence. However, there was one thing he could win over his brother. It was studying. As Han Soo Ho became smarter, the gap between his brother grew bigger. Han Soo Ho passed the bar exam as the youngest person and became the judge. He was well known to judge according to the assessment of a case. Meanwhile, Han Kang Ho has five criminal records. One day, Han Kang Ho finished serving his sentence. When he came out, he realized that Han Soo Ho had suddenly disappeared and decided to take over his brother’s place as a judge. The criminal, who used to live behind bars, becomes to be judge people by the law. The criminal, who was once treated as a trash, becomes the honorable judge who everyone respects. Han Kang Ho, the judge with five criminal records. What will happen to his life? This story is about the process of people, who once desired other’s life, finding their own life.