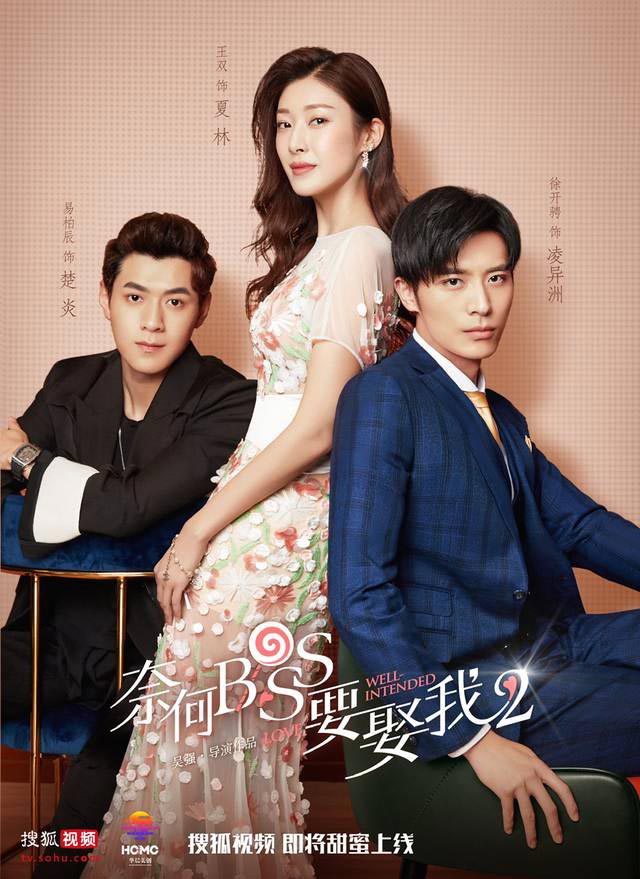 Summary : The characters from season 1 meet again in an alternate universe. Each season is its own entity; they can be watched alone or in either order.

Both seasons share the same characters: Xia Lin, a C-list actress works hard for her dream of being a famous movie star. She meets Lin Yi Zhou, the president of Ling Group, a multinational corporation that controls the economic lifeline of Guangdong.

In this story, a crisis of public opinion pushes the two together. Whether it’s an encounter of deja vu or a plot by others, the two happy enemies are still sweet even in a situation full of accidents.