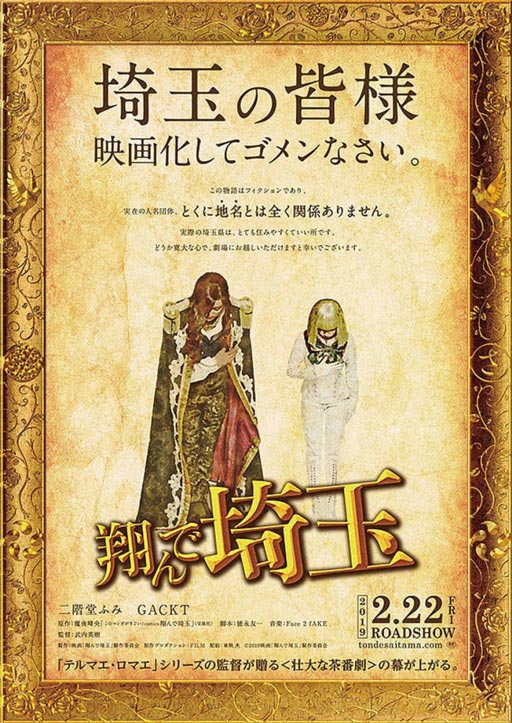 Summary : The story is set in a fictional Japan where people are discriminated according to their birthplace and residence. Saitama Prefecture is particularly criticized by the people in Tokyo. One day, a mysterious male student named Rei Asami transfers to Hakuhoudou Academy, a prestigious high school in Tokyo, from America. Momomi Hakuhoudou, the male president of the school’s student council and the grandson of the director of the school, is gradually attracted by him. However, Rei’s secret origin that he was born in Saitama is accidentally revealed. He returns to Saitama to join resistance movement to eliminate discrimination against Saitama citizens. When Momomi learns that a powerful politician tries to destroy Rei’s resistance group, he decides to go to Saitama to inform Rei of the danger.