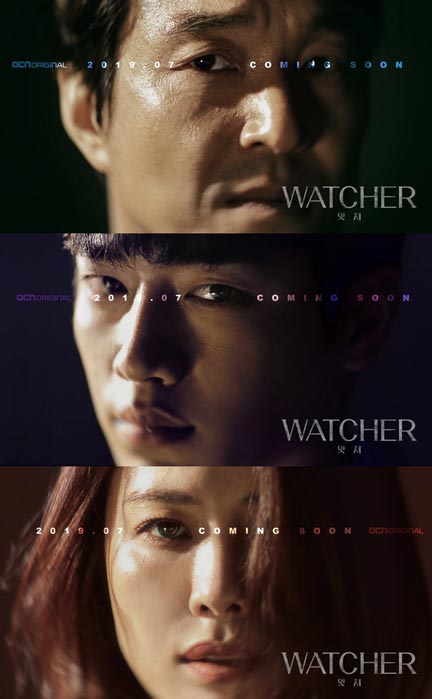 Summary : The lives of Do Chi Gwang, Kim Young Koon, and Han Tae Joo were destroyed by a tragic affair. They became members of an internal affairs investigation team for the police and they try to dig up the truth on who is behind the tragic affair.
Do Chi Gwang is an elite detective. He is thoughtful and smart. He is also proud of his record of catching criminals. After going through a series of cases, he realizes the importance of work done by the police on corruption. Do Chi Gwang then becomes the chief of the internal affairs investigation team.
Kim Young Koon is a police officer and member of the mobile patrol team. He acts cold to other people, but he is actually tender with a warm personality. He does not associate with other people. By accident, he happens to meet Do Chi Gwang. Do Chi Gwang got involved in a the tragic affair, which Kim Young Koon tries to forget. To find the truth behind that case, he joins the internal affairs investigation team.
Han Tae Joo is a popular lawyer. In her past, she worked as a prosecutor. She became entangled in a case unexpectedly and survived even though her life was in grave danger. She then quit her job as a prosecutor and became a lawyer. She meets Do Chi Gwang and Kim Young Koon and joins their internal affairs team.