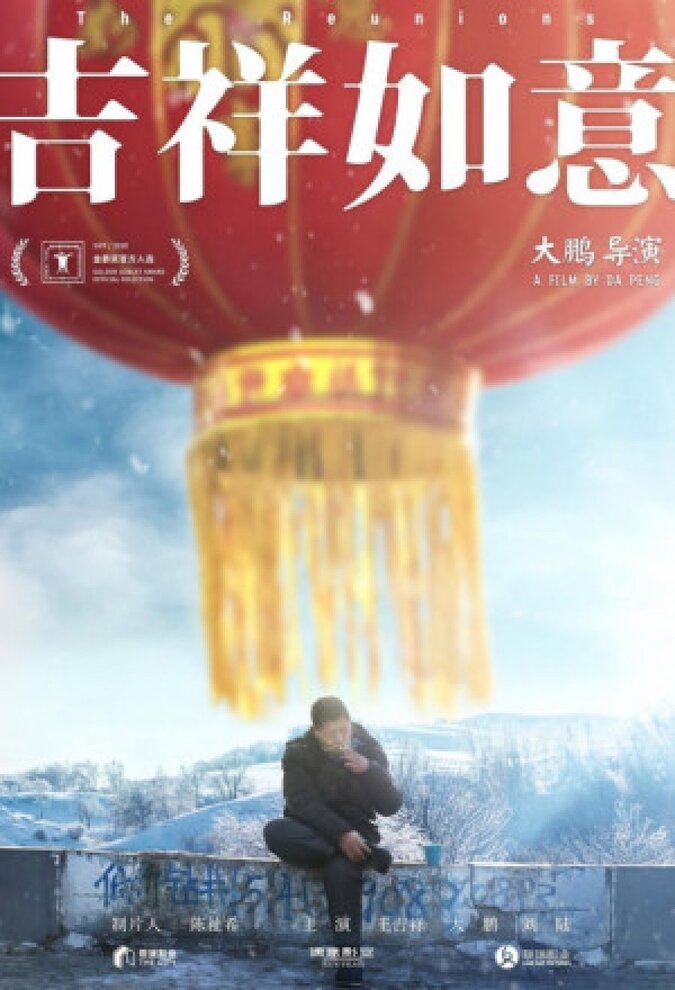 Summary : Rework on Dong Chengpeng’s previous award winning short “A Final Reunion”. A comedy director has come up with an idea of breaking through his common filmmaking take by shooting a short film about how his grandmother would have spent on the New Year’s day, crews recruited, the protagonist on set, everyone ready in the rural remote country where he was born and raised while out of everyone’s expectation, the grandma passed. The movie has to go on, hence the narrative metamorphosizes from here… You can’t always get what you want, as a storyteller, he leads the whole crew into another diverged yet moving journey.