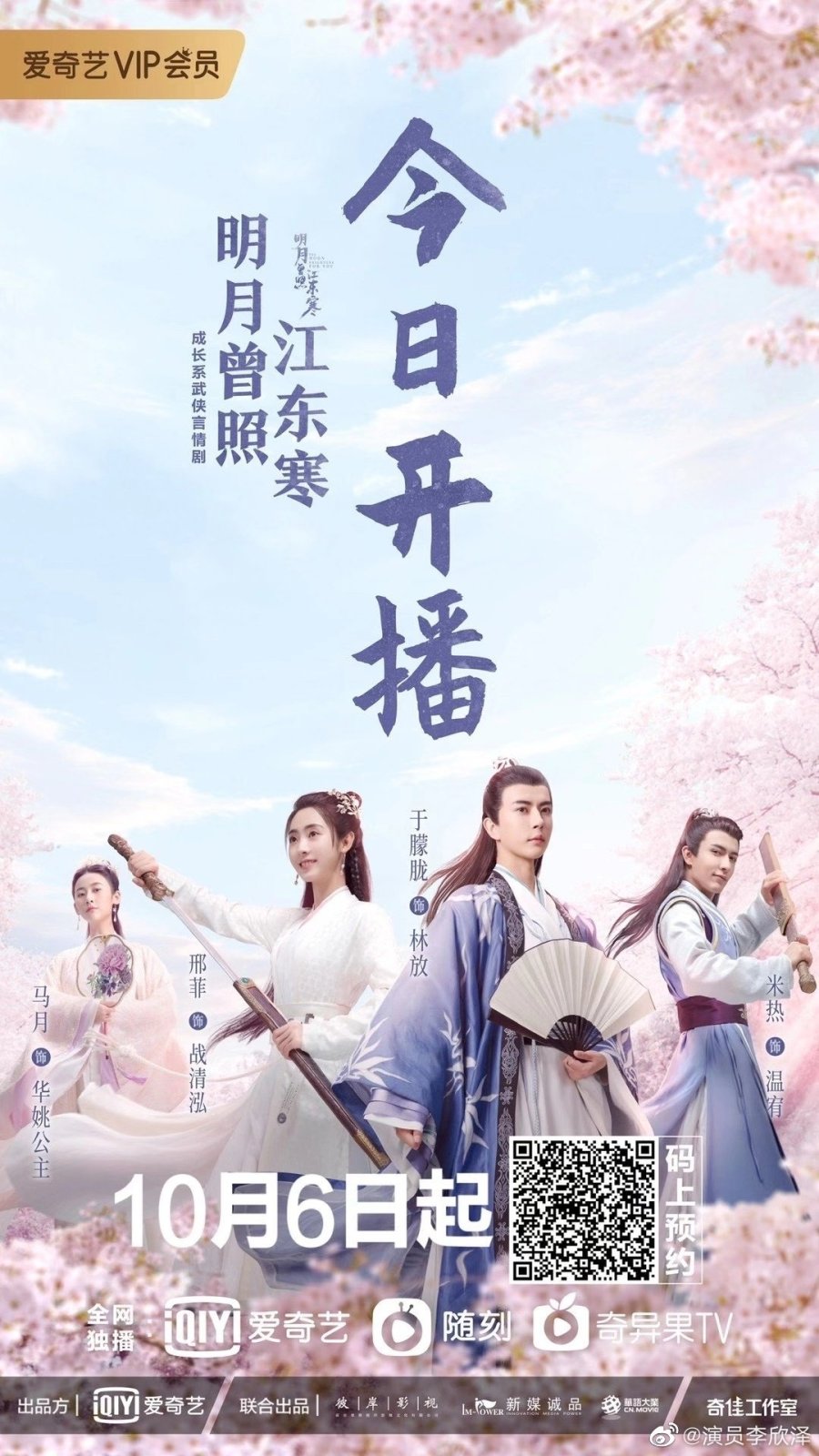 Summary : Quirky and unconventional, Zhan Qinghong grew up well enough, but she never shared the dreams most treasured by her peers. While other girls dreamed of marrying well, Qinghong dreams of only one thing: to become a great martial arts master. Ready to turn her dreams into reality, Qinghong entered the martial arts world with wide-eyed innocence and insatiable curiosity. Unfortunately, it didn’t take long for her to realize that the world which she had so long believed to be a world of righteousness and honor, was actually controlled by wicked traitors. Determined to reform the fighting world, Qinghong relies on her intelligence and tenacity to bring about change; but the work proves to be both difficult and dangerous. Realizing the path she has chosen may be too treacherous to travel alone, Qinghong never suspected that Junan City’s notorious playboy would be the one to come alongside her on her quest. Yet, when fate brings them together, that is exactly what Lin Fang does.
Using his reputation as a sickly aristocrat with a penchant for wooing women to hide much darker motives, Lin Fang has but one goal in life: to exact revenge for his clan. After meeting Qinghong, Lin Fang’s hardened heart begins to soften and he finds himself drawn to her unexpected charms. Unwilling to let Qinghong fight her battles alone, Lin Fang takes up her cause and together, they take on the daunting task of reforming and rebuilding the world of martial arts from the ground up.