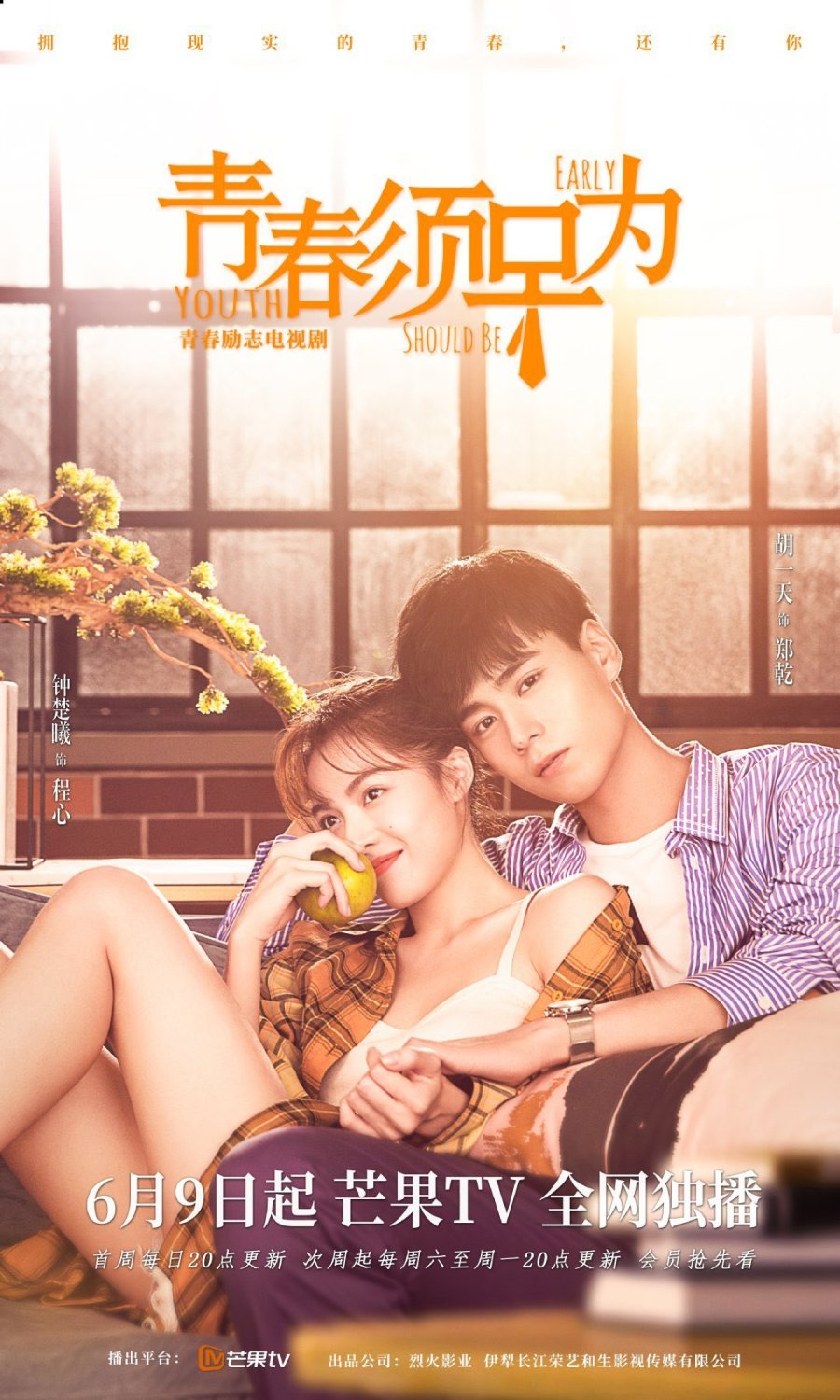 Summary : With graduation looming, university student Cheng Xin is convinced her graduation ceremony would be the perfect time to propose to her boyfriend, Zheng Qian. Mustering up the courage to do just that, Cheng Xin proposes but in an unexpected move, Zheng Qian rejects her. Feeling that he hasn’t made any real accomplishments in his life or career, Zheng Qian doesn’t think the time is right to even consider marriage. Understanding where Zheng Qian is coming from, Cheng Xin offers to help him get a job at her family’s company, but Zheng Qian’s pride refuses to allow him to accept.
Rejected a second time, Cheng Xin has no choice but to sit back and watch as Zheng Qian struggles to find a job. Just another face, lost in the overwhelming swarm of new graduates clamoring for a job, Zheng Qian can’t seem to catch a break. Hating to see her love suffer, Cheng Xin works behind the scenes, setting up an opportunity that’s guaranteed to land Zheng Qian an ideal job. Soon a new hire of the Tengda Group, Zheng Qian believes he’s finally caught a break, but when the truth behind his sudden bout of success is revealed, his world comes crashing down. Forced to resign, his professional reputation destroyed, and his heart in tatters, Zheng Qian feels as if he has been utterly defeated. Will he be able to find the strength to pick himself up and start again or will the disappointment prove to be too much?