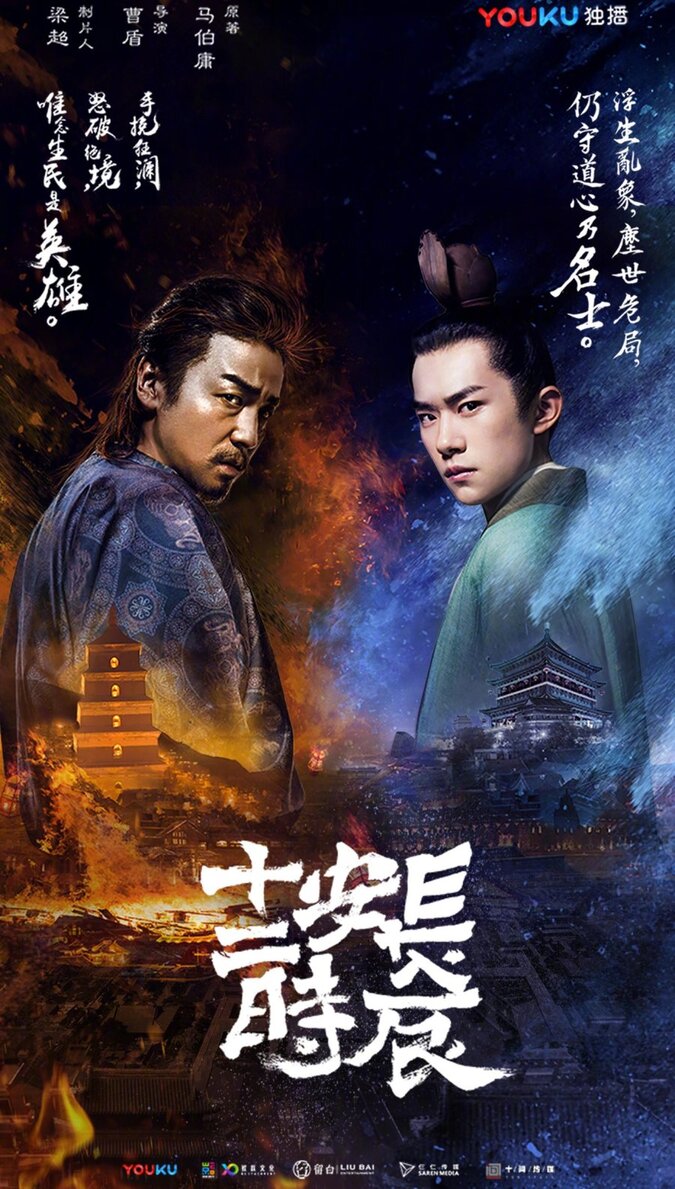 Summary : 744 A.D., Chang’an, the cosmopolitan heart of the Tang Empire. The remnants of a vanquished Central Asian kingdom have infiltrated the world’s largest city for a planned attack during the Lantern Festival. Meanwhile, the court is fraught with infighting. The aging Emperor is expected to announce the regency of the Right Chancellor during the festival and retreat to the mountains with his young lover. If the Right Chancellor becomes the regent, the reformist Crown Prince risks being deposed—or worse. Intelligence chief Li Bi, a young Taoist priest, and ally of the Crown Prince has only 24 hours to prevent both the attack and the regency. After a botched attempt to capture the infiltrators, Li Bi and his team call in the services of death row prisoner Zhang Xiao Jing — a war veteran, beloved police chief, and murderer of his last direct superior.