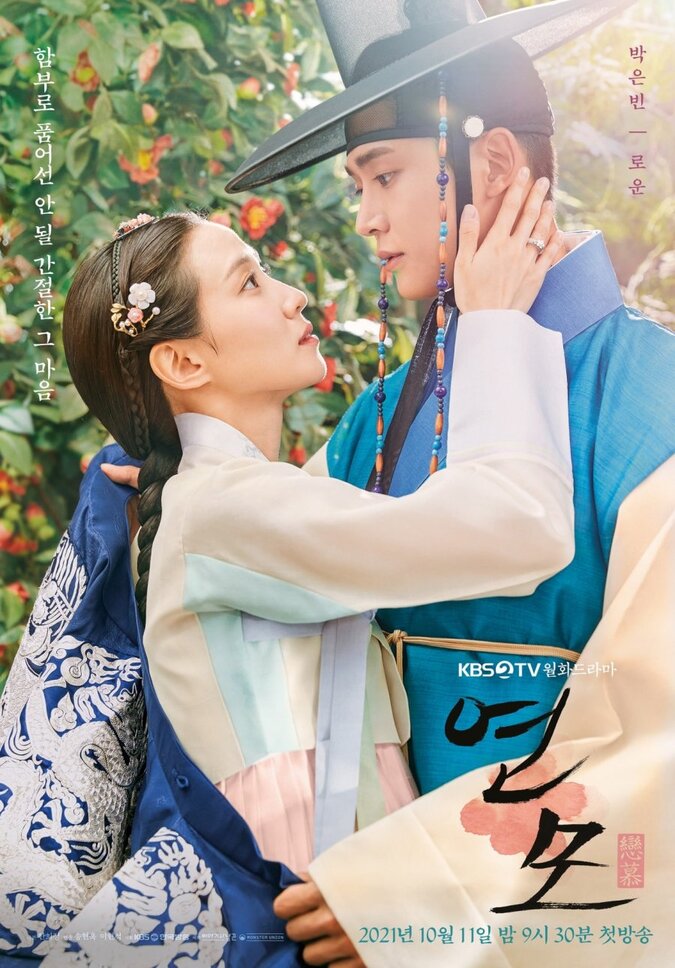 Summary : When the Crown Prince’s consort gives birth to twins, the twins are considered an ominous sign, and the order is sent to kill the daughter. To save her, she is secretly sent out of the palace. A few years later, the twin son Lee Hwi dies due to a disease. To hide her twin son’s death, the mother brings back the daughter and raises her as Prince Lee Hwi. Lee Hwi eventually becomes a crown prince. Fearing that her real identity will be revealed, Lee Hwi is unable to have anyone close to her and hides her emotions from others, making biting remarks. Although she distances herself, she starts developing feelings for Jung Ji Woon, her teacher who comes from a noble family. Jung Ji Woon is a teacher from the Crown Prince sikangwon, a government office for the sole purpose of educating crown princes. He is described as a handsome man who is bold, persevering, and tenacious, but also tends to take life as it comes and lives free from worldly concerns as an optimist who enjoys life. As the son of a government official in the Saheonbu (an investigative government office), his future seemed clearly set out for him. However, there was a reason that he chose to go his own path and leave the easy road behind.

NEXT Version
Subtitle : Will be added when available