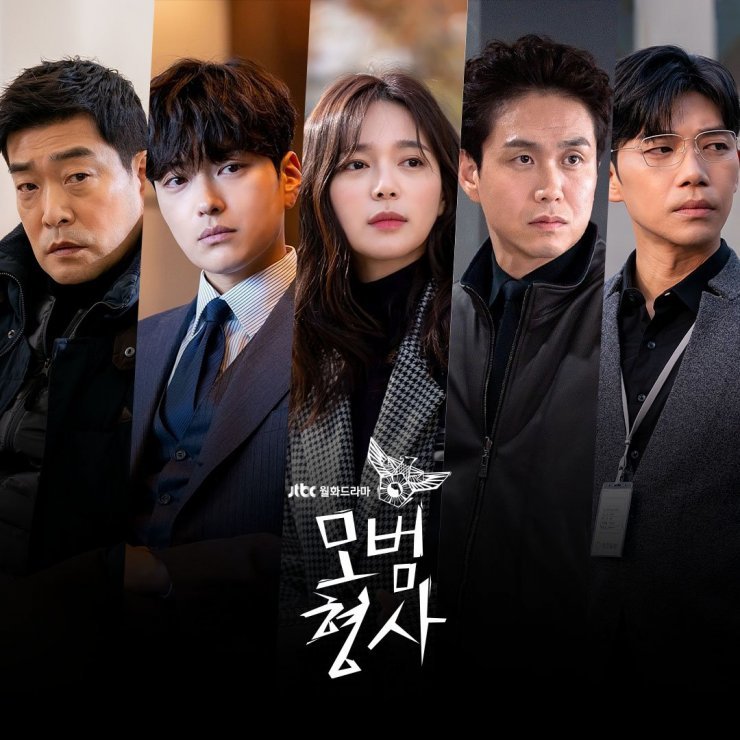 Summary : A drama about the race between people who want to get closer to the truth and those who want to cover it up.

Kang Do Chang has worked as a detective for the past 18 years. He was born and raised in Incheon. He investigates cases using his experience and personal connections, forgoing scientific technique, or reasoning power.

Oh Ji Hyeok is an elite detective. He has 9 years of experience. Unlike Kang Do Chang, he investigates cases using evidence and insight into the criminal’s psyche. Due to trauma from his childhood, he does not share his feelings. He is wealthy thanks to his late uncle, who left him with a large inheritance.

Jin Seo Kyung works as a newspaper reporter. She is a 5-year veteran and passionate about her work.