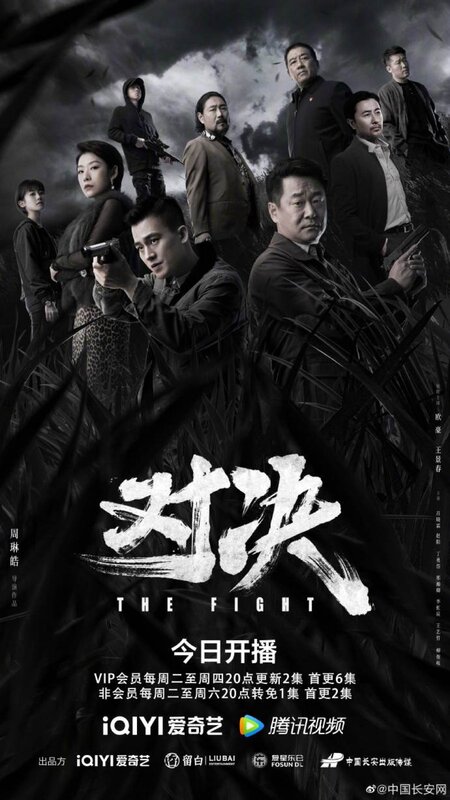 Summary : About the battle of policemen against dark forces. In the economically developed eastern province of Guangdong, Luoyuan County is a county seat with the lowest public security status, and the flood tide of the era sweeping and eradicating evil has engulfed it. The young criminal policeman Wu Jian encountered the obstruction of the underworld forces on the way to investigate a shooting case. The evidence he handed back to the police force disappeared and he could not clear the suspicion. Only Wen Lu Yang resolutely chose to believe in Wu Jian and invites him to cooperate with Task Force work. Wen Lu Yang, who doesn’t play cards according to the routine, and the upright guy Wu Jian, who is thick and thin, have formed a pair of case-solving combinations with different styles. The two influence each other, in each other’s trials. Digging up the largest underworld organization gang in Luoyuan County, the Chen Brothers Group. However, behind the case, there is still a huge protective umbrella, involving even more powerful forces. How will they break through the local underworld obstacles?