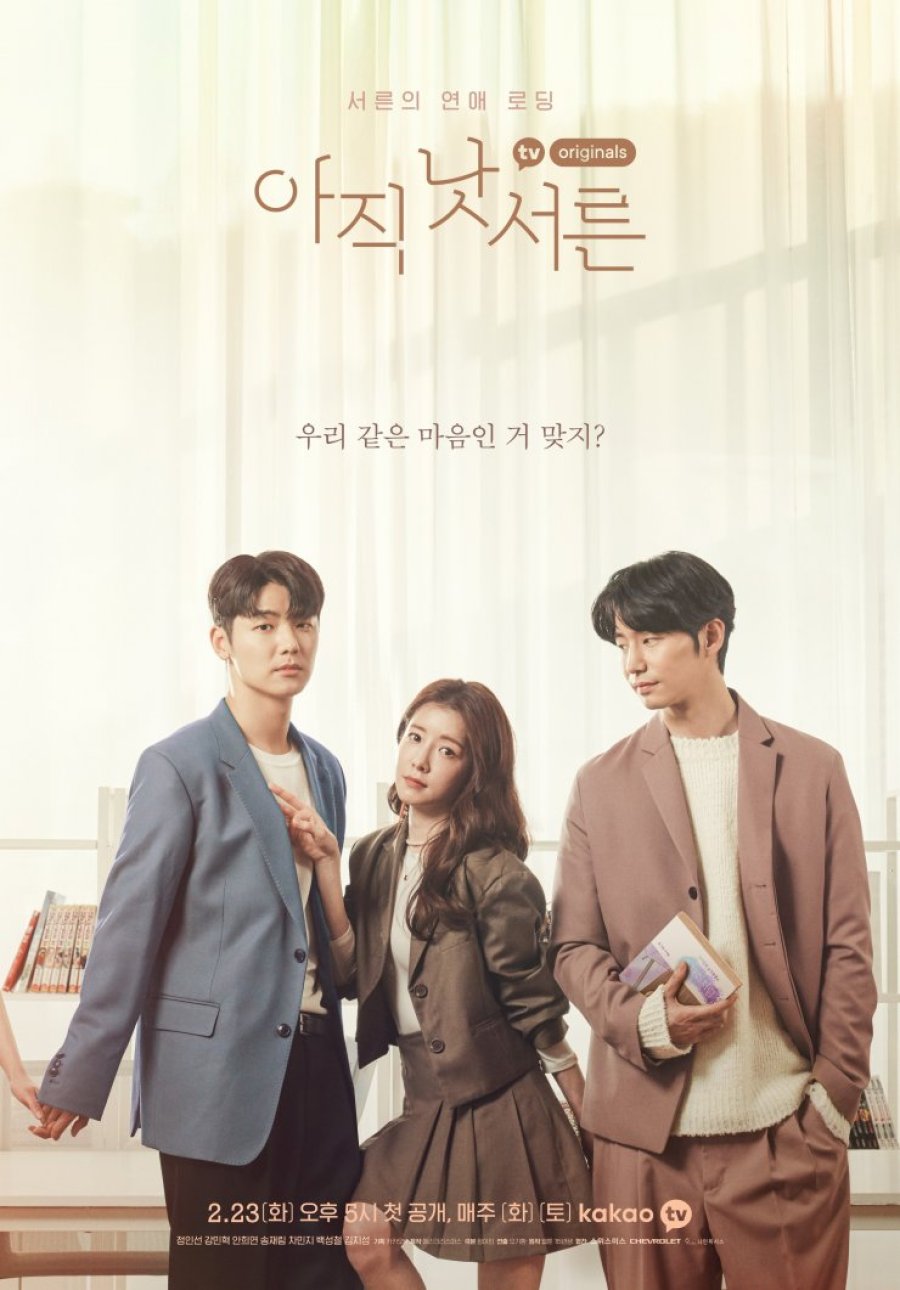 Summary : Follows the lives of three friends in their thirties. Seo Ji Won is a budding web-based cartoon author who decides to devote her undivided attention to her craft – forsaking love in favor of her career. And her decision pays off. By the time she is 25, she is a published author. Now, aged 30, she has become a well-recognized writer with scores of devoted readers. But turning her back on romance turns out to be harder than she first thought when Lee Seung Yoo, her first love from her middle school days, returns to the scene to turn her world upside down. And things get more complicated when the film director Cha Do Hoon – who has been charged with adapting Seo Ji Won’s web-based series for the screen – confides in her and appears keen to strike up a close friendship. At the same time, her friends Lee Ran Joo, who works as a radio announcer, and Hong Ah Young, who runs a cafe, are also facing hard times. One day, Hong Ah Young’s ex-boyfriend who hurt her in the past appears in front of her once again. Meanwhile, Hyeong Joon Young, who had a one-night stand with Lee Ran Joo and now has feelings for her, works part-time at Hong Ah Young’s cafe.