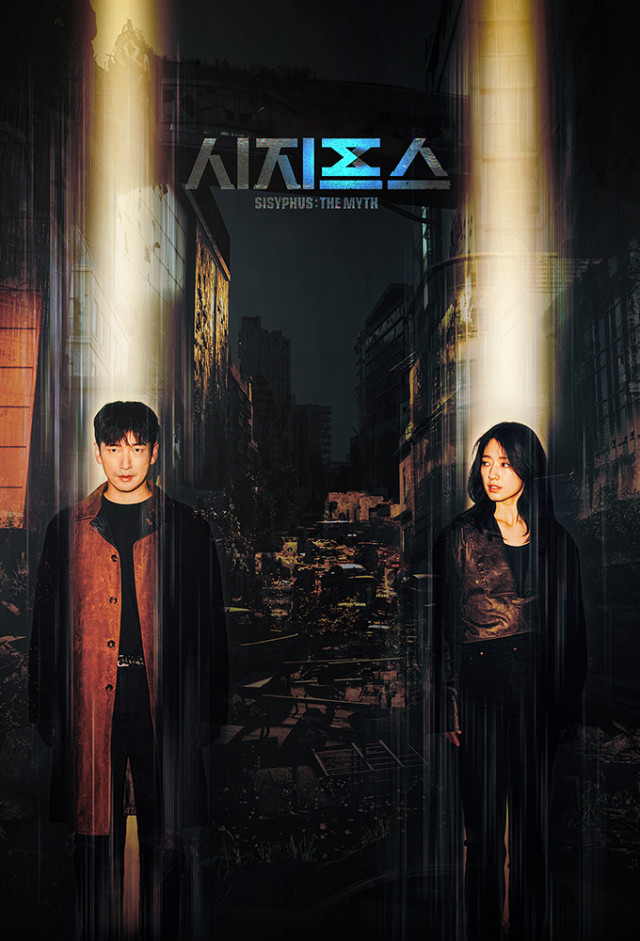 Summary : Han Tae Sul, a co-founder of Quantum and Time, is a genius engineer with the highest level of coding skills and outstanding looks that outweighs his engineer fashion sense. Due to his innovative achievements, Quantum and Time is a world-class company, dubbed as “The Miracle of South Korea’s Engineering Industry”. In reality, Tae Sul has caused his company’s stocks to constantly fluctuate after the death of his brother ten years ago. One day, after witnessing the unbelievable truth of his brother’s death, he sets off on a dangerous journey. Kang Seo Hae is a soldier who could zipline from building to building, fight big built men with her bare hands, shoot guns, and install explosives. With the survival skills that she’s learned from living amongst gangsters and warlords, she sets off a dangerous path of finding Han Tae Sul.