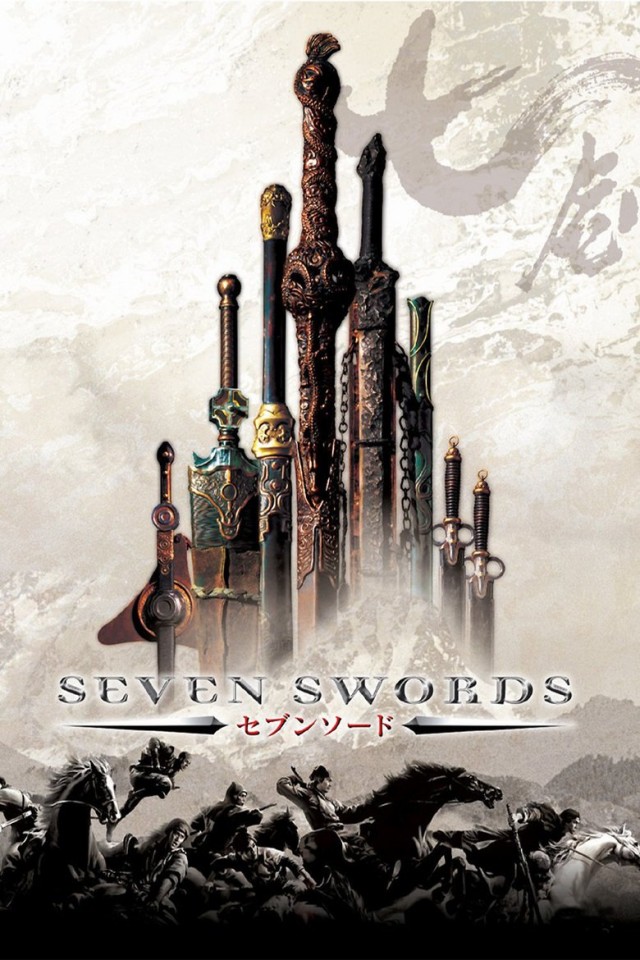 Summary : In the mid-17th century, the Manchus take over sovereignty of China and establish the Qing Dynasty. While nationalistic sentiments start brewing within the martial artists’ community (jianghu), the Qing government immediately imposes a ban forbidding the common people from practising martial arts. Fire-Wind sees the new law as an opportunity to for himself to make a fortune and offers to help the government execute the new rule. Greedy, cruel and immoral, Fire-Wind ravages northwest China with his army, killing thousands of pugilists as well as innocent civilians. His next goal is to attack Martial Village, which houses a large number of martial artists…

It was used as the opening film to the 2005 Venice Film Festival and as a homage to Akira Kurosawa’s Seven Samurai (1954).