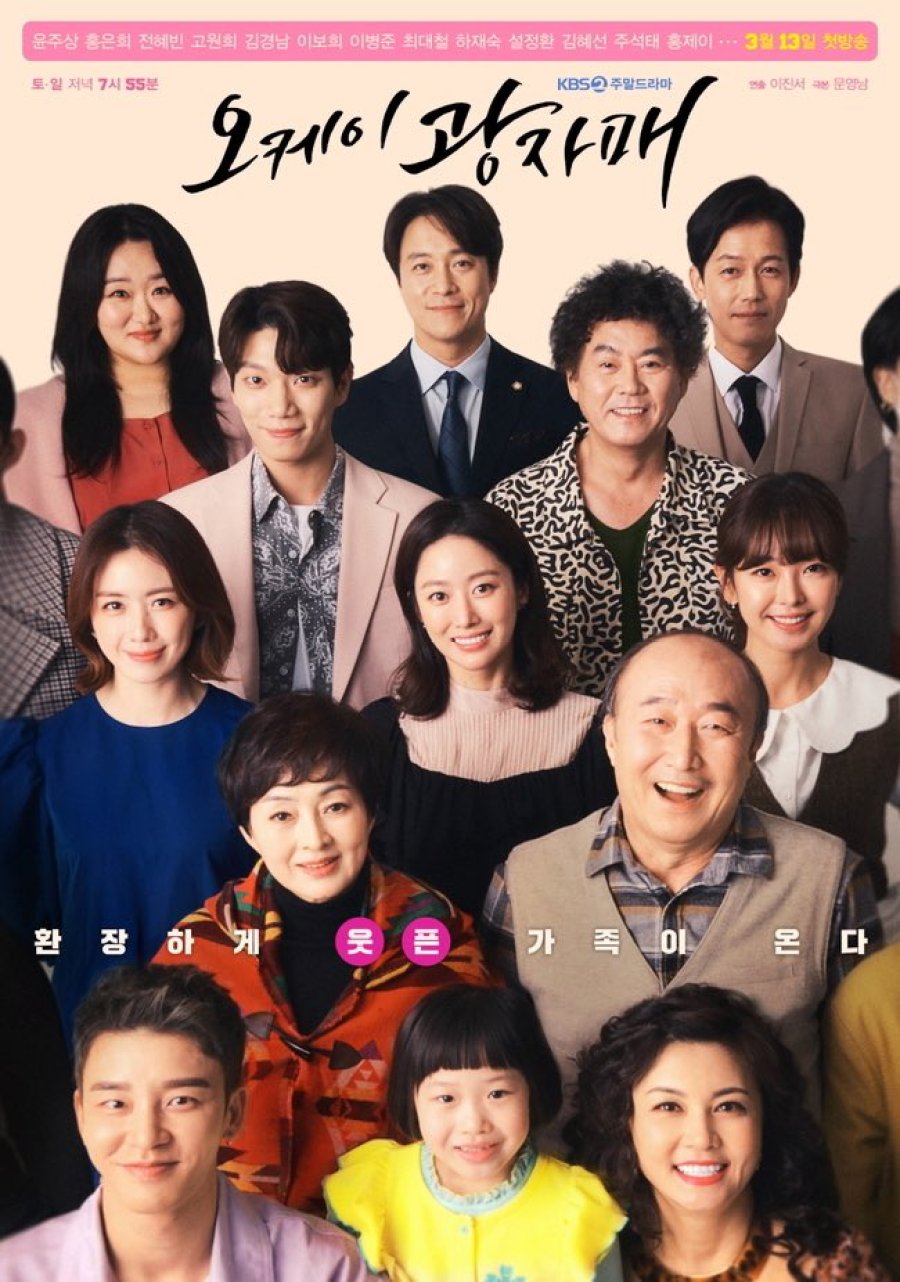 Summary : While in the process of filing for a divorce, a mother is murdered. All of her immediate family members are potential suspects. Lee Cheol Soo is the father of three daughters. Lee Cheol Soo is strict when it comes to rules and principles. He doesn’t get along with his adult age daughters. Lee Kwang Nam is the oldest daughter. She is proud of herself and also selfish. She has received unconditional love from her mother, which led to her dislike of her father. Her father has put her mother through so much suffering. Lee Kwang Shik is the second oldest daughter. She works as a public officer. Lee Kwang Shik is smart and principled. She hasn’t received a lot of love from her parents, but she is considerate of other people. Lee Kwang Tae is the youngest daughter. She is good at martial arts. Lee Kwang Tae has never held a full-time job and she has supported herself by working part-time jobs. She isn’t interested in marriage. Meanwhile, since Han Ye Seul was little, he has dreamed of becoming a rock singer. He dropped out of school and came to Seoul to pursue his dream.