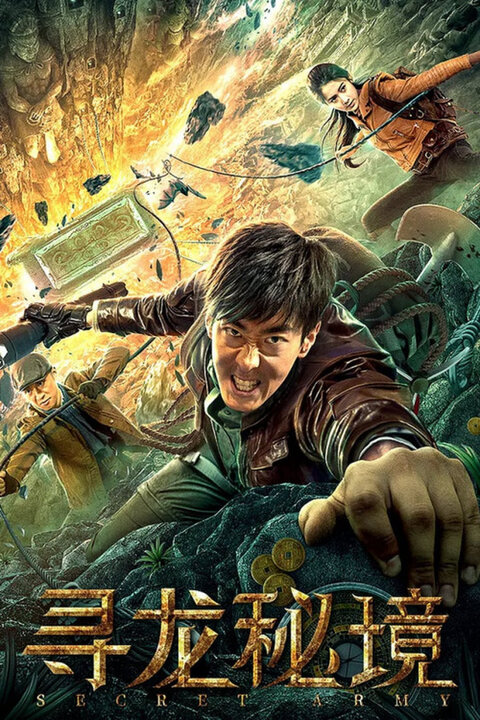 Summary : Rumor has it that the Dongcha clan guards a thousand-year-old underground palace where the dragon rests. There are many “immortality” secret treasure files in the dust. Many explorers seek this treasure at all costs, but there is no return. Today, this The Millennium Underground Palace still hides fascinating secrets. story of the movie “Looking for the Dragon” tells the story of Zhang Xiaozhi, Qianyan, and Yangling in the Republic of China. They were threatened by the riot warlord Li Yufei and forced to go to the Shenlong Underground Palace to unlock the thousand-year secret. The six generals unexpectedly resurrected the monsters of the ancient underground palace on the way, and the adventure began.