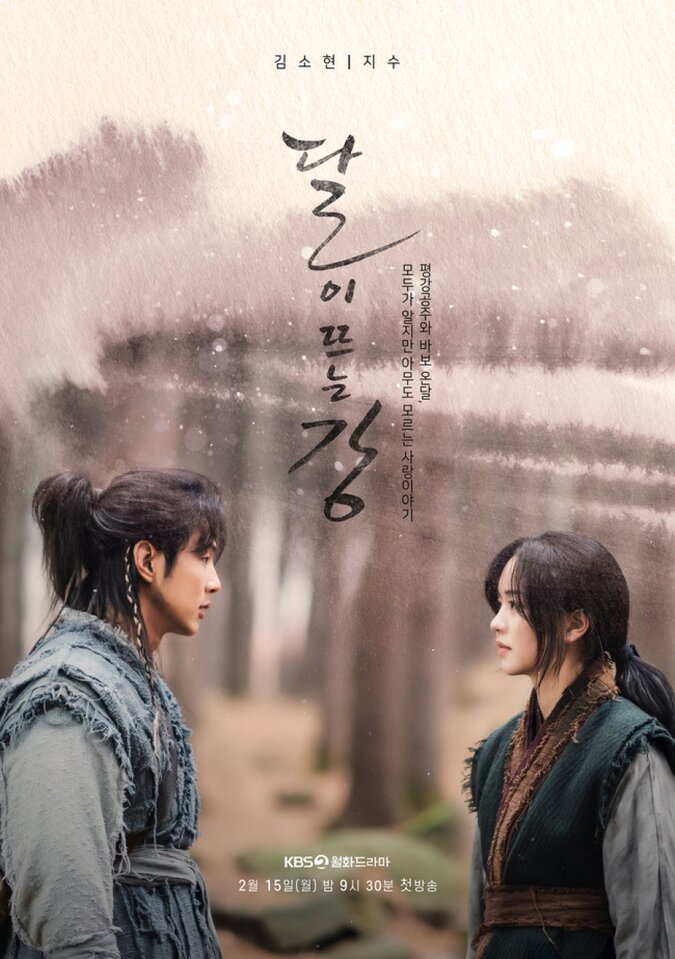 Summary : Born a princess and raised a soldier, Pyeong Gang is a woman with big dreams and limitless ambition. Determined to become the first Empress of Goguryeo, Pyeong Gang will stop at nothing to make her dream come true. Clever and level-headed, Pyeong Gang is well aware of the obstacles that stand in her way, but she’s more than capable of taking them on. However, things take an unexpected turn, the day she meets On Dal, a peace-loving man, whose sole goal in life is to live in harmony with those around him. On Dal is the exact opposite of the ambitious princess. He is a oasis of calm amid the turbulent storms in Pyeong Gang’s life. The warrior princess soon finds herself falling for gentle On Dal. He’s equally in love with the princess, whose heart he now possesses. He finds himself forsaking his principles in order to keep her safe, an endeavor proving to be increasingly difficult, as warring factions lethally vie for the throne. Forced to match both wits and strength against some of the most powerful people in Goguryeo, Pyeong Gang’s quest for power could very well cost her everything. Does she have what it takes to realize her goals, or will the price prove to be too much to pay?