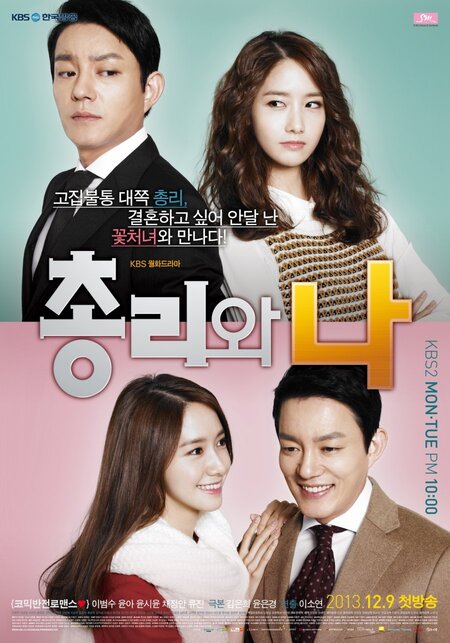 Summary : Prime Minister Kwon Yool works well at his office, but he struggles to raise his three children alone. Nam Da Jung is a reporter full of enthusiasm at work, but she always ends up missing big scoops. When Nam Da Jung chases Prime Minister Kwon for a lucrative exposé, she ends up scooping a whole lot more than she bargained for. Kwon Yool’s three kids receive a mother as a Christmas present, and that mother is Nam Da Jung.