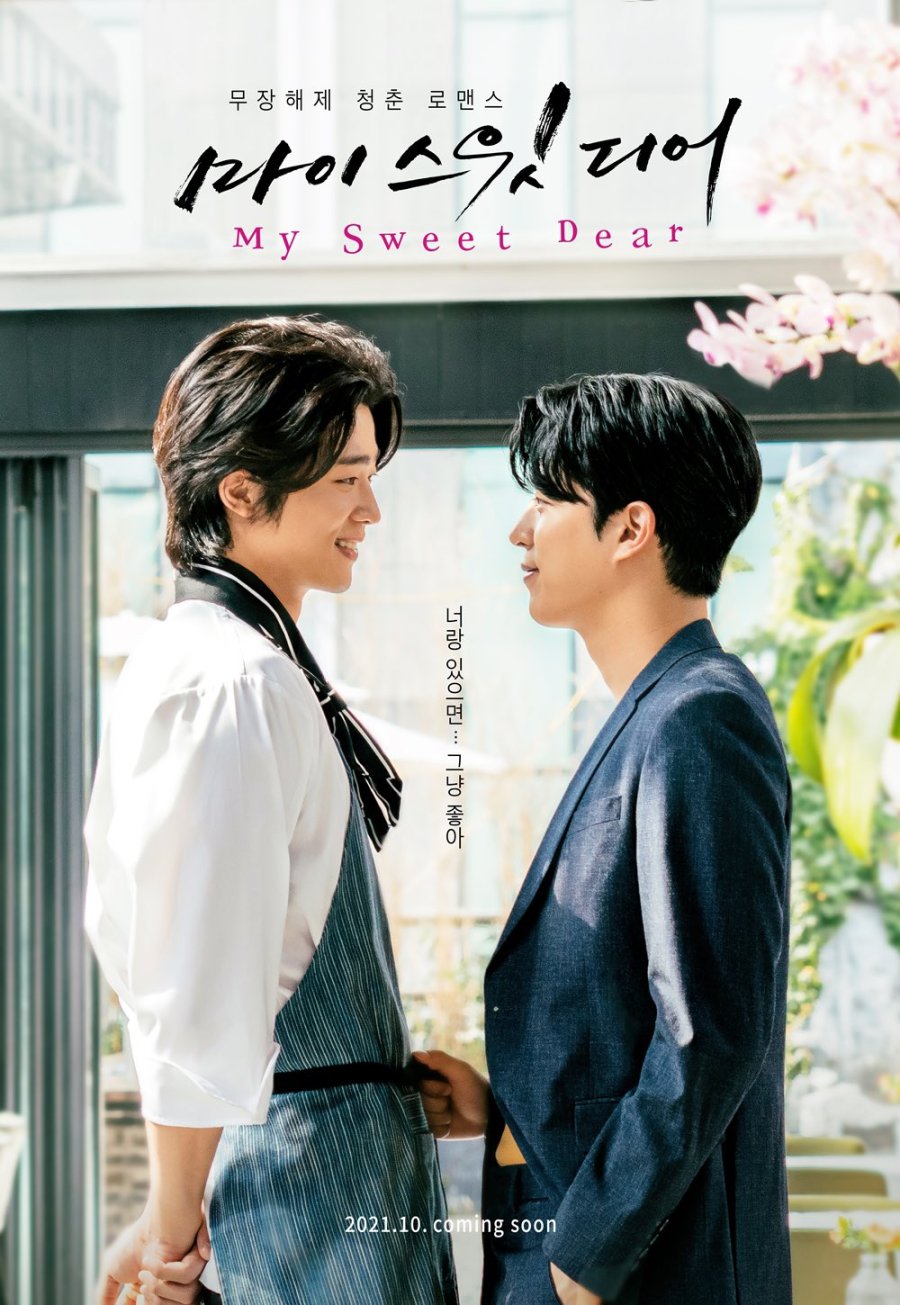 Summary : Yoon Do Gun is a highly talented chef and is the culinary creative genius behind Laura Dining, a top, critically acclaimed restaurant. But although Yoon Do Gun’s hard work has won Laura Dining to the top of the South Korean restaurant scene, the eponymous restaurant owner and Yoon Do Gun are beginning to pull in very different directions. While she wants to ensure that the menu is always packed with crowd-pleasing dishes, Yoon Do Gun wants to challenge diners with creative and newer preparations. The falling-out intensifies when the owner hires Choi Jung Woo to work in the same kitchen. The latter is a talented chef in his own right, but his real skills are in copying other people’s hit recipes, rather than developing his own. Although the two chefs begin on the wrong foot, adopting an adversarial stance to one another, after getting to know one another, the beginnings of an unlikely love story start to form. Could rivalry turn to romance as the heat intensifies in the kitchen?