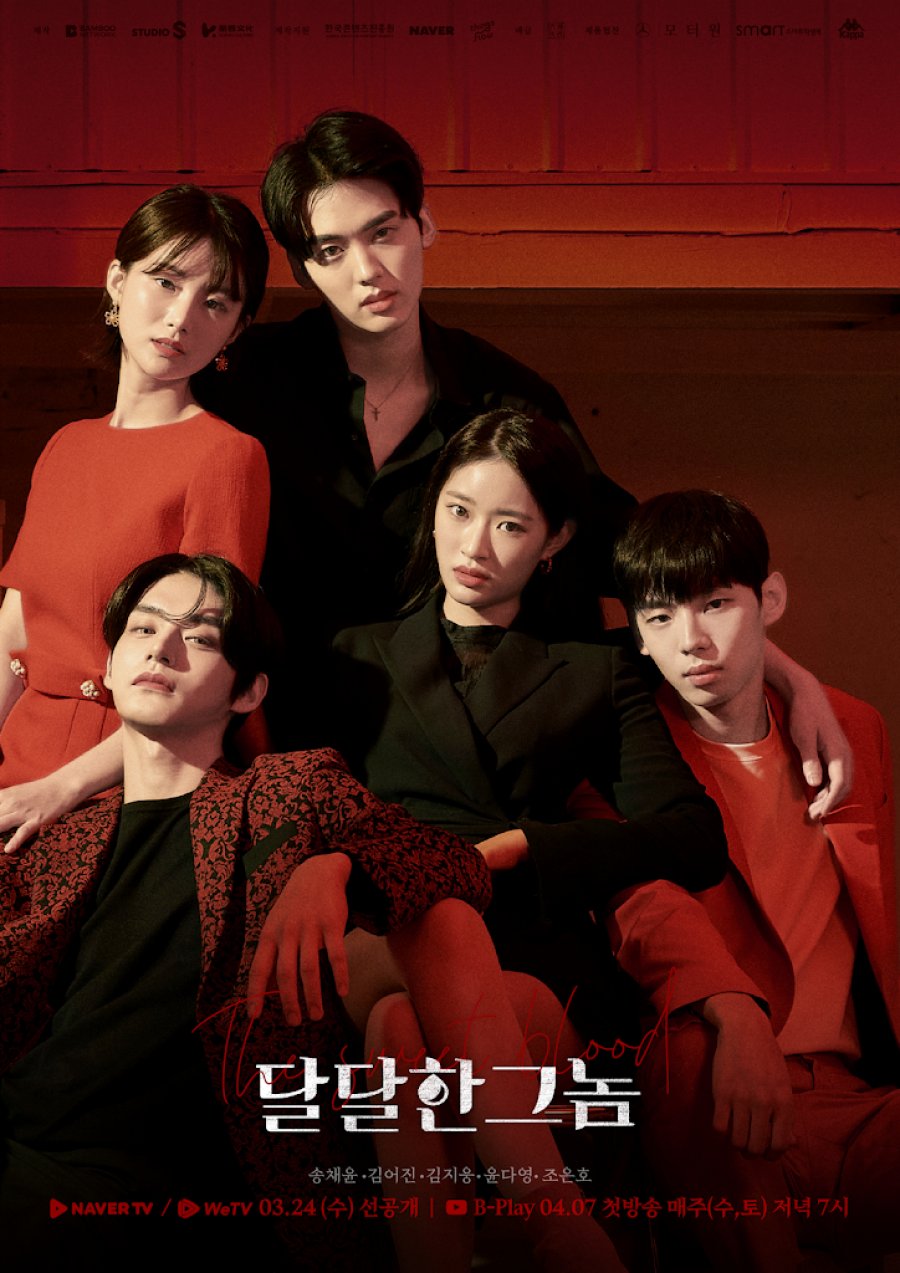 Summary : Born between a human mother and a vampire father, Yeon Seo is a 118 year old half-vampire who wants nothing more than to live an ordinary human life. With natural beauty and a slew of vampire abilities, Yeon Seo could be anything she wanted, but she has chosen to blend in with those who appear closest to her age. As a result, Yeon Seo now finds herself faced with one of life’s most difficult challenges: graduating from high school. Fighting back her more vampiric urges, Yeon Seo does her best to blend in at school; a task that, for the most part, has been fairly easy. But when the sweet blood of her classmate, Song Meo Roo, attracts the attention of vampires and werewolves alike, things get a little more complicated. Trying desperately to ignore the siren call of Meo Roo’s blood, Yeon Seo takes it upon herself to protect her classmate from those who hunt him. As Yeon Seo and Meo Roo run for their lives, the blood in his veins calls to her. Torn between family duty and the desires of her own heart, a war within Yeon Seo rages. Will she be able to embrace her humanity and resist the temptation of this boy’s sweet blood or will her vampire side rise victorious in the end?