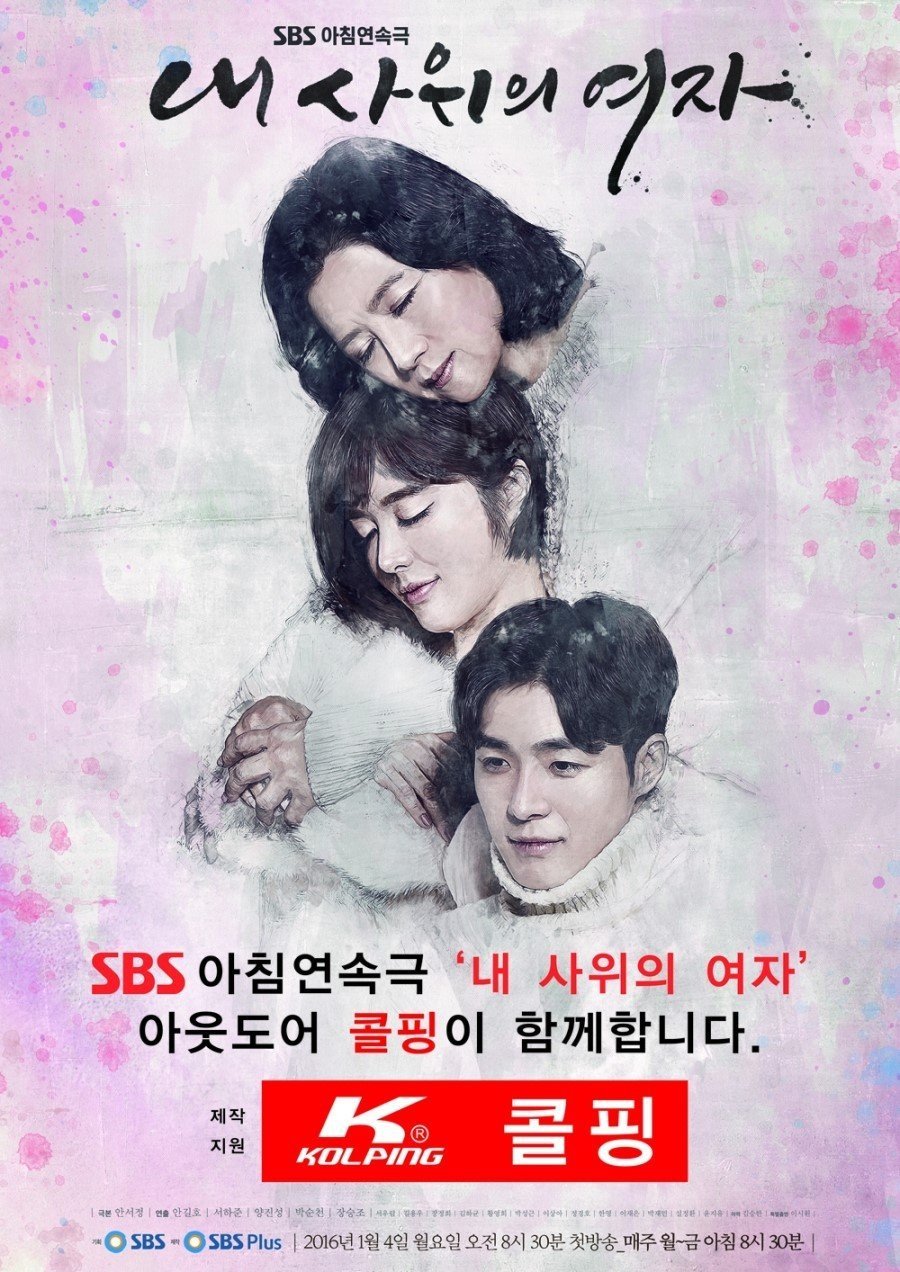 Summary : Lee Jin Sook is a speaker on family happiness. However, she has a sad past. Years ago, she was kicked out of the house by her mother-in-law and was forced to be separated from her newborn daughter. She remarried, and when her second husband died 5 years later, she brought up her two young stepdaughters like her own. She was against the marriage when her youngest stepdaughter Oh Yeong Chae wanted to marry Kim Hyeon Tae, a rookie boxer and an orphan, but she relented. When Yeong Chae, who was involved in a hit-and-run accident, died after giving birth to a son, Jin Sook blamed and hated her son-in-law. After Yeong Chae’s death, Hyeon Tae and his son stayed together with Jin Sook and treated her like his mother. When she saw how Hyeon Tae took care of his son, her attitude towards him changed. Now she treats Hyeon Tae like her real son. One day, Hyeon Tae falls in love with a woman named Park Soo Kyeong. Jin Sook, who is unhappy with Soo Kyeong, finds out that Soo Kyeong is her real daughter. Although she is eager to reunite with Soo Kyeong, she is in a dilemma as Soo Kyeong hates her birth mother for abandoning her. Hyeon Tae finally marries Soo Kyeong, but it also causes conflicts.