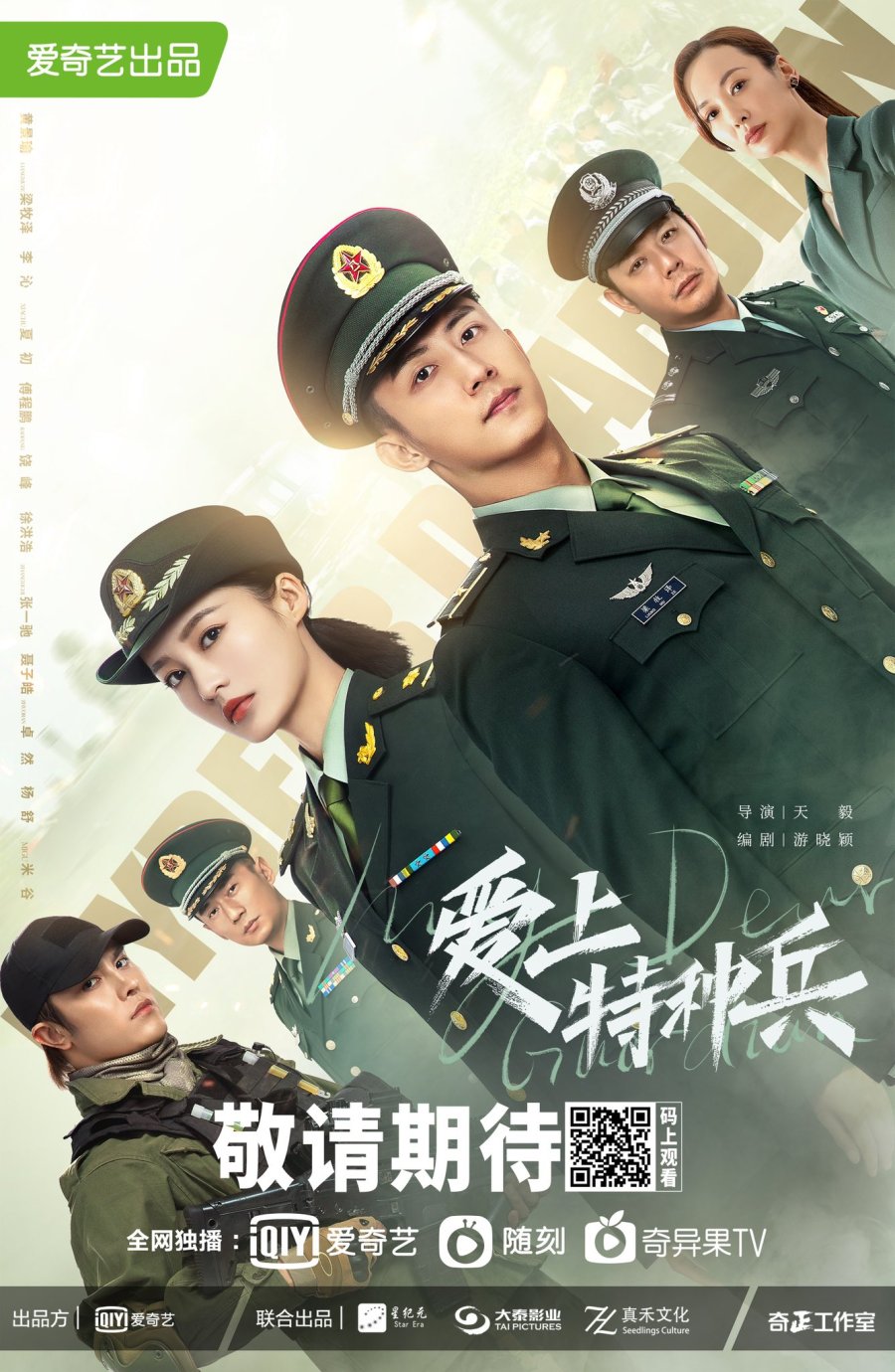 Summary :A story that follows a warm and gentle military medic and the ‘ice mountain’ military officer as they fulfill their duties and also find love. Was it being rescued from the bandits or was it from constantly seeing others under one roof? Love enters when you least expect it. Xia Chu is a surgeon whose experiences have allowed her to stay calm in the face of life and death situations. Liang Muze is a special military officer who has fought on many battlefields. He has closed off his heart due to painful memories from the past.