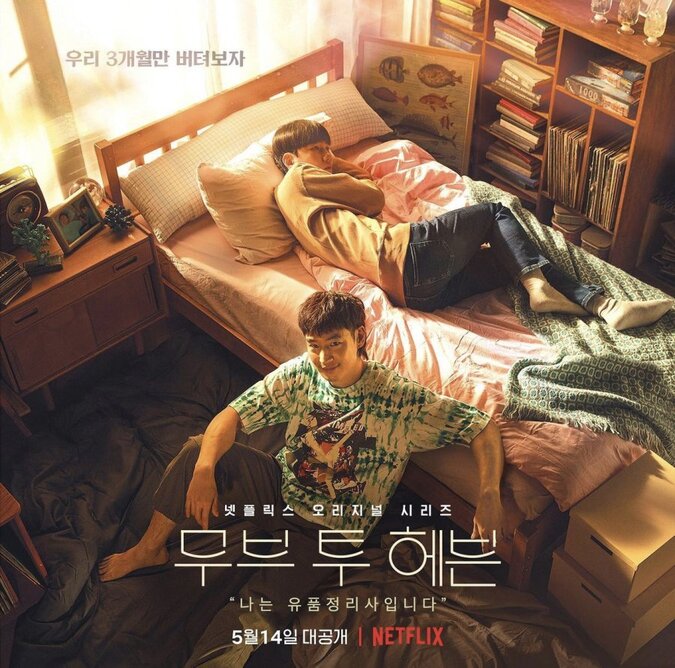 Summary : Geu Roo is a young man with Asperger syndrome. He works for his father’s business “Move To Heaven.” Their job is to arrange items left by deceased people. One day, Geu Roo’s own father dies. Gue Roo is left alone, but his uncle Sang Koo suddenly appears in front of him. Sang Koo is a cold man. He was a martial artist who fought in underground matches. He went to prison because of what happened at his fight. Sang Koo now becomes Geu Roo’s guardian. They run “Move To Heaven” together.