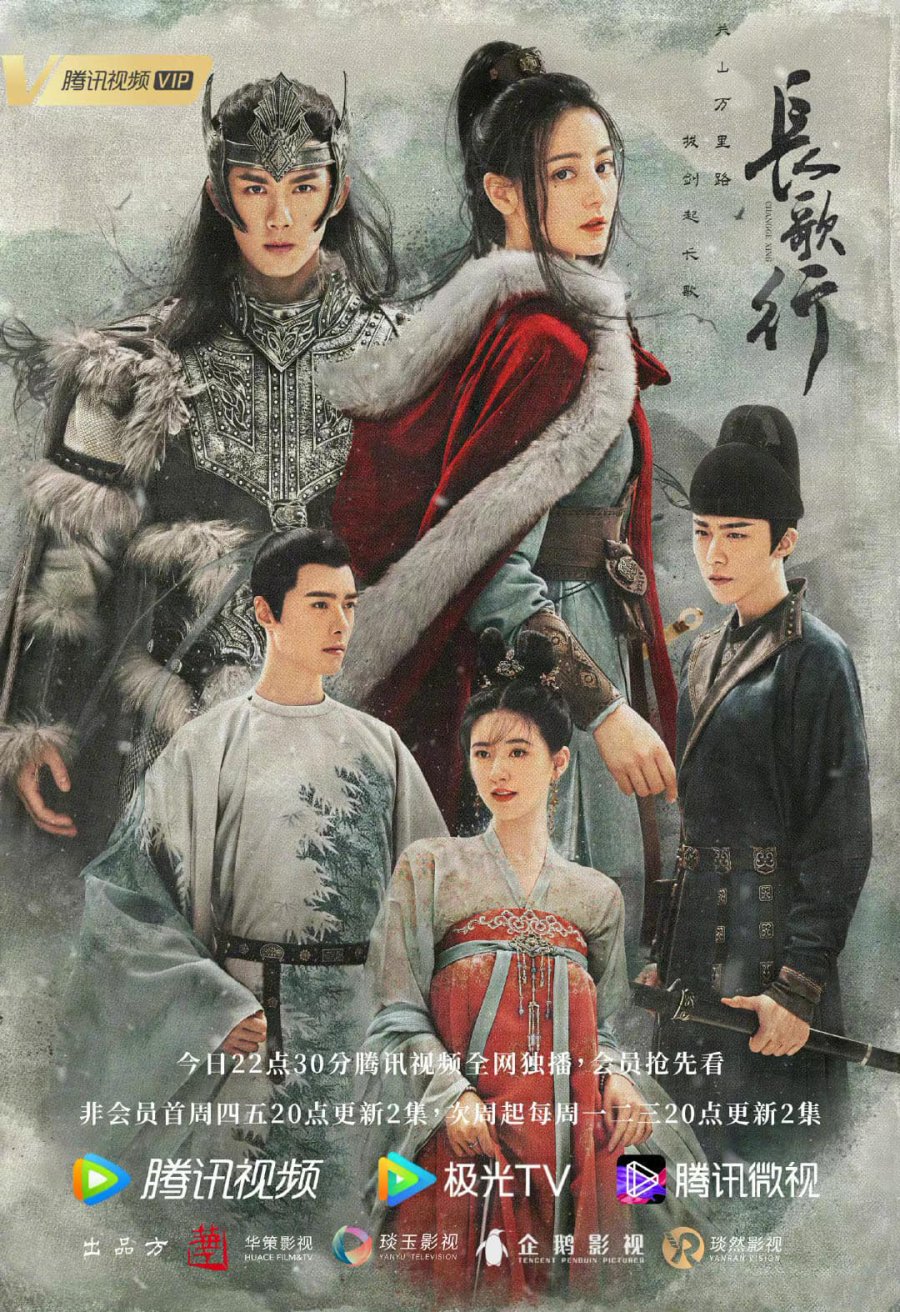 Summary : The year is 626 C.E, and the realm and its political center Chang’an, are shaken to its core by the Xuanwu Gate Incident, a successful palace coup to take charge of the Tang Dynasty. A scheming prince leads the bloody coup and kills the family of Li Chang Ge during the raid, although she manages to escape. Now the prince has placed himself on the Imperial throne, and rules as Emperor Tai Zong.
Li Chang Ge has her mind firmly set on revenge – and musters a powerful army intent on overthrowing the new Emperor.
But her plans are thrown into disarray when she suffers an unexpected defeat against the armies of the Eastern Turkic Khaganate. The victorious General, Ashile Sun, decides to keep her in his service, making her his military strategist as he looks to pursue his own military goals. The duo forms a formidable military partnership. And over time, she finds herself falling for her captor – as he also starts developing feelings for her.