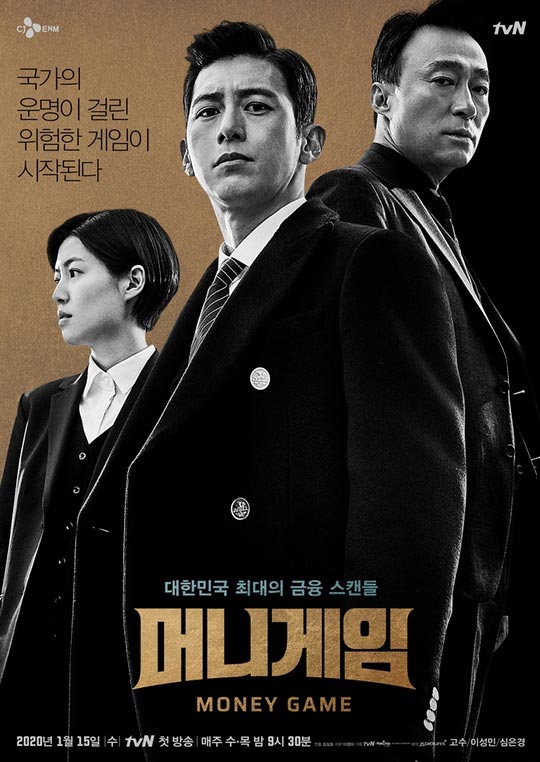 Summary : Twenty years after the IMF’s outbreak, the drama depicts the conflict between the head of the Financial Policy Bureau seeking to dispose of the Jungin Bank, which is on the verge of going bankrupt with a third of the government’s shares, and the Chairman of Finance, who plans to hand over the bank to the Bahamas, a private equity fund on Wall Street. Chae Yi Heon, an economic government official who hides the fact that he’s from a wealthy family in order to be acknowledged for his own abilities. Heo Jae, an ambitious chairman who will do anything it takes to reach his goals, while Lee Hye Jun, a young woman who’s new to the workforce, but has passion and morality.