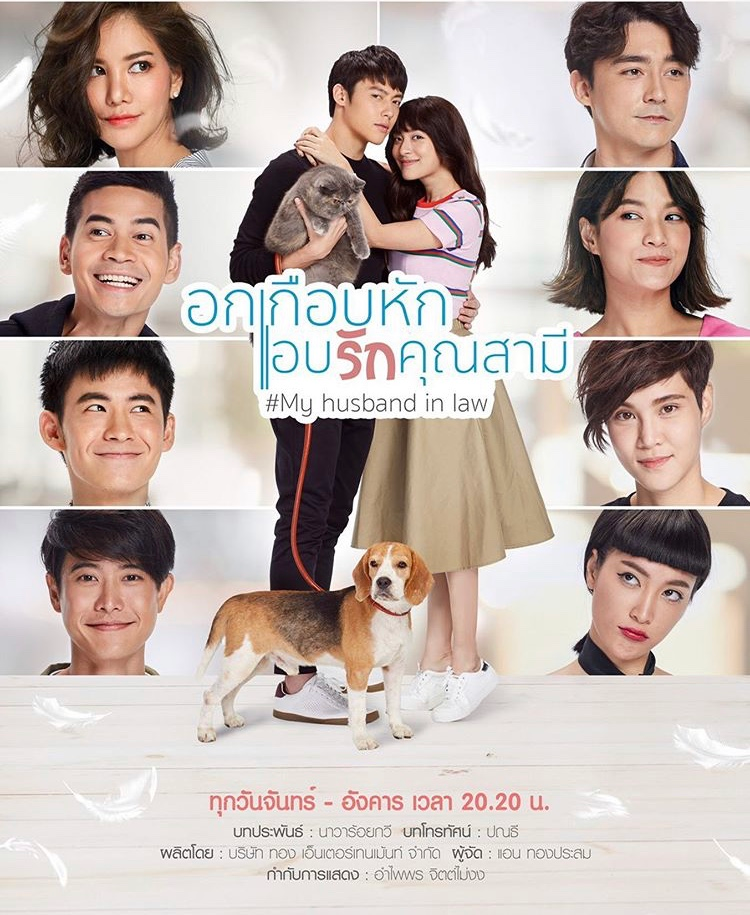 Summary : The smart and multi-talented Muey lives with her crush, Thien, for over seven years. During that time her crush deepens into love but Thien only notices her as someone to tease and bully. He is completely oblivious to her feelings. So she resigns herself to loving him from a distance.

Afterall, Thien is smart, wealthy, hard-working and good looking. His only “flaw” is being a bit of a player. Unfortunately that leads to major trouble when he sleeps with the wife of a dangerous mobster. In the aftermath, Thien’s life is in danger. To protect him, Thien’s mother forces him to marry Muey. Muey only agrees for Thien’s safety, but it is also a chance for her to be closer to him. While Thien reluctantly concedes and marries Muey, he wants to keep the relationship secret.