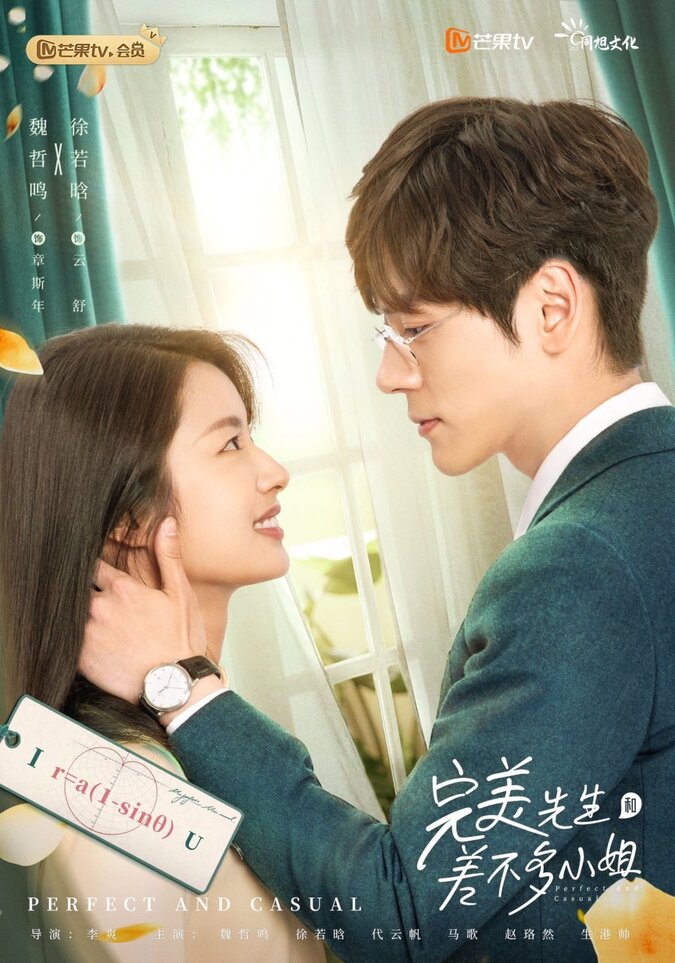 Summary : This story revolves around the cold and icy “male god” professor Zhang Si Nian and the calm and sunny Yun Shu. After a fractious first meeting, where Yun Shu dressed down the especially finicky Si Nian, she was shocked to find out that he was her university lecturer. Through a series of coincidental encounters, the two agreed to engage in a contractual marriage. As the feelings between them grow, how will they keep their relationship a secret from those around them?