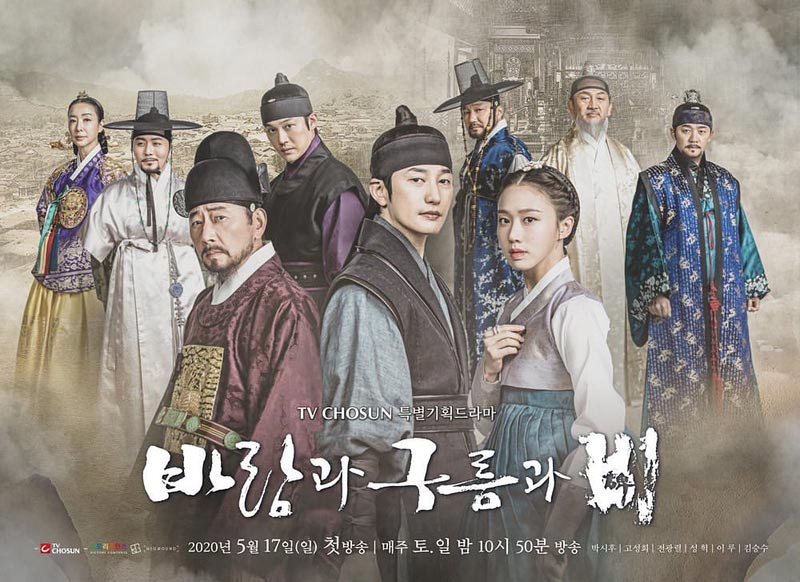 Summary : During the Joseon Dynasty (1392-1910), Choi Cheon Joong is Korea’s leading fortuneteller and face-reading physiognomist – as well as a skilled gambler and martial artist. He is beloved by the people of the realm and is a fierce patriot. However, he now faces his biggest challenge yet when he takes it upon himself to replace the corrupt regime running the country, hoping to elect in their place a virtuous young prince from a minor royal line. The prince, he believes, is the ideal man to take the Joseon throne. He also identifies the realm’s ideal royal consort – a humble street girl.
Choi Cheon Joong must use all of his abilities to help the couple take power – but is aided in his efforts by a princess named Hwang Bong Ryun a woman who also displays incredible fortune-telling skills. As the duo proceeds with the audacious plan, they begin to develop feelings for one another…