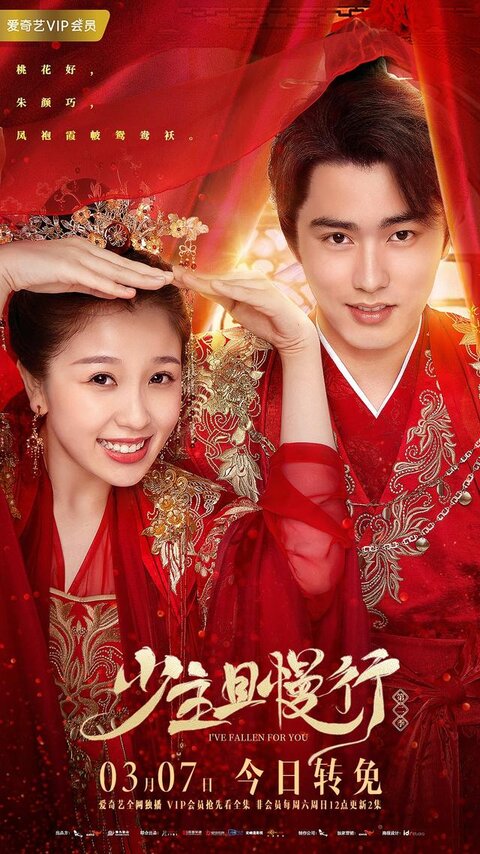 Summary : A story that follows the quirky female investigator Tian San Qi as she searches for her long lost ‘brother’ and cracks many cases along the way. Growing up, Tian San Qi had a strange liking for performing autopsies. She had an older ‘brother’ who would always be by her side and they spent many good years together. One day, he mysteriously disappears. San Qi as a child promises to find her true love and vows never to marry unless it’s him. In her search, she comes across many potential candidates and forms new friendships. The gang accidentally becomes involved in several cases in the area one of which seems closely related to the disappearance of her ‘brother’ all those years ago. A shocking conspiracy that is 10 years in the making comes to light.