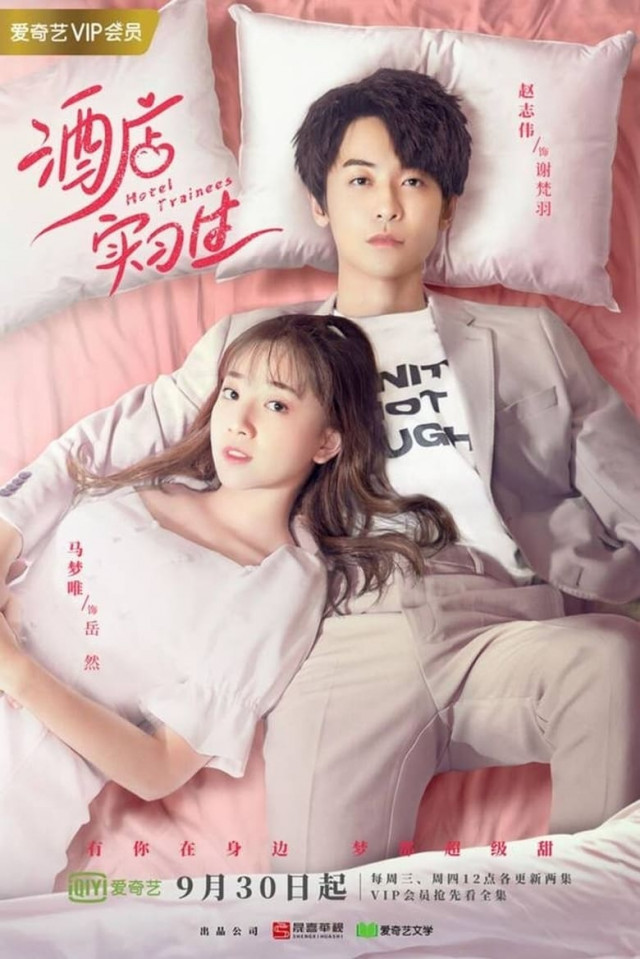 Summary : About a group of youths who come to the top hotel chain BYT to intern, and learn valuable life skills in the process. Yue Ran, Ning Jiajia, Su Shan and Luo Fei are graduates of a hotel management course. They pass through various tough selections to enter the international hotel chain BYT as interns. However, they do not have much work motivation. Some wants to heal their pain from a previous relationship, while some want to take this as an opportunity to meet rich people. However, they were taken aback by the sudden announcement of a three-month “elimination” period, where they will be fired if they don’t meet the requirements of an employee in ZAD. Facing ratiocination from colleagues tough demands from their superior and troubles created by customers, the interns try their very best not to get eliminated. Slowly, they begin to find joy and meaning in their work. Meanwhile, the CEO of BYT is guarding the secret that the hotel chain is about to collapse. He had hoped for his son, Xie Fanyu to return from overseas to help manage and revive the company. However, Xie Fanyu is secretly planning to sell the hotel chain away. The battle to keep the hotel chain initiated by the interns thus officially begin.