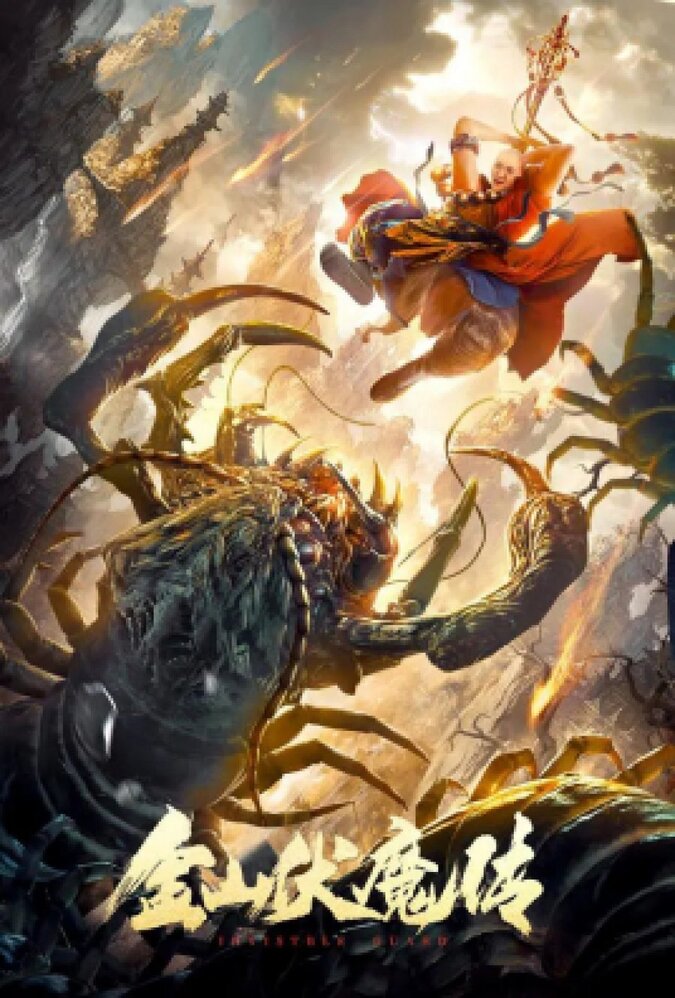 Summary : The film tells the story of Pei Lunde, who was also a monk as the prince, met Jinshan Temple Master Xiaowu who came to escort him on his way to become a monk. The two were murdered by various monsters on the way to Jinshan Temple, and they met the demon king for a thousand years. The centipede’s fate approached their white snake’s previous life, Bai Ling, thus opening a thrilling and thrilling treasure of demons and monsters, and also uncovered the story of the origin of the Fahai white snake Xu Xian’s previous life.