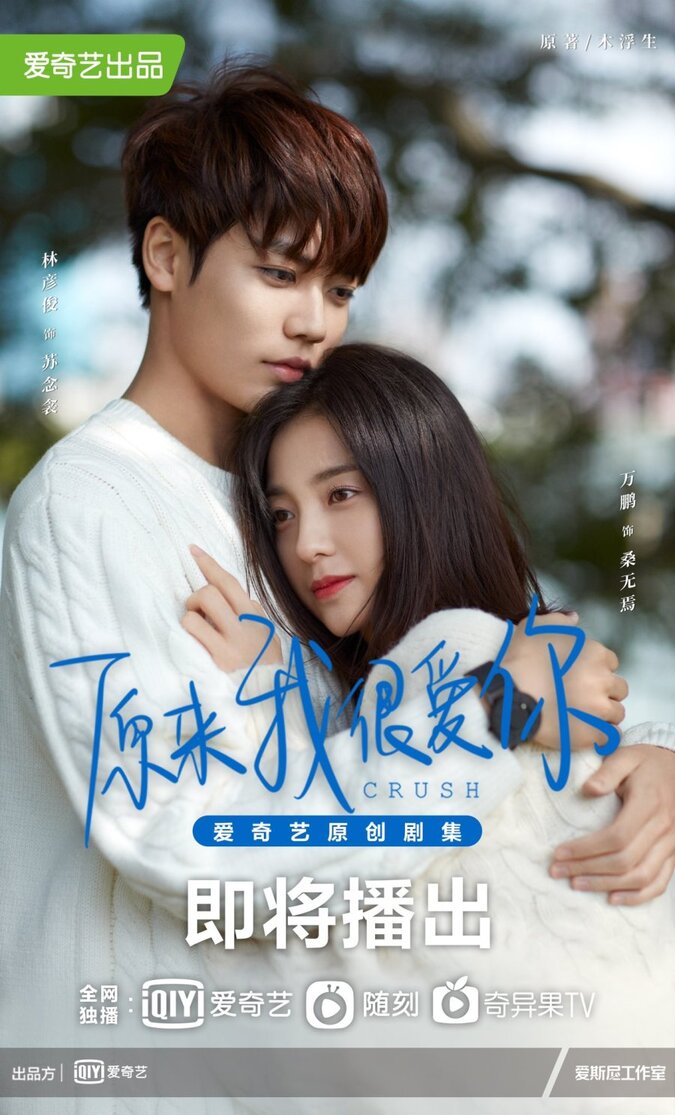 Summary : Sang Wu Yan, a college senior, dreams of becoming a broadcaster. She works as an assistant at a radio station and likes a mysterious songwriter with the name “Yi Jin”. She fell in love at first sight after a chance meeting with Su Nian Qin and later discovers that he is visually impaired. Layer by layer, Sang Wu Yan peels off Su Nian Qin’s elusive, arrogant and indifferent shell due to his broken family. She then learns that he was in fact the talented ‘Yi Jin’. Their interactions lead to a sweeping romance but the couple finds themselves in a tug of war between their hard-earned happiness and a fear of loss. Mounting pressure eventually leads to a breakup. Three years later, the two people who have gone down different paths meet again