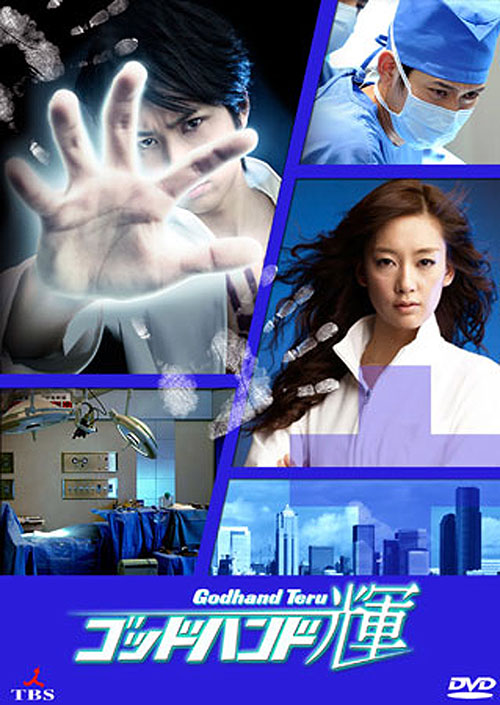 Summary : The story revolves around a young man named Mahigashi Teru. When he was young, his father, a brilliant surgeon, died in an accident, but not before saving Teru’s life. As a result, Teru also aims to become a great surgeon like his father, devoted to never letting a patient die. As a clumsy newcomer at his hospital, he seems to be an unlikely savior. But whenever a patient’s life is in danger, his true powers emerge in the form of his “god hands,” allowing him to successfully perform even the most difficult operations.