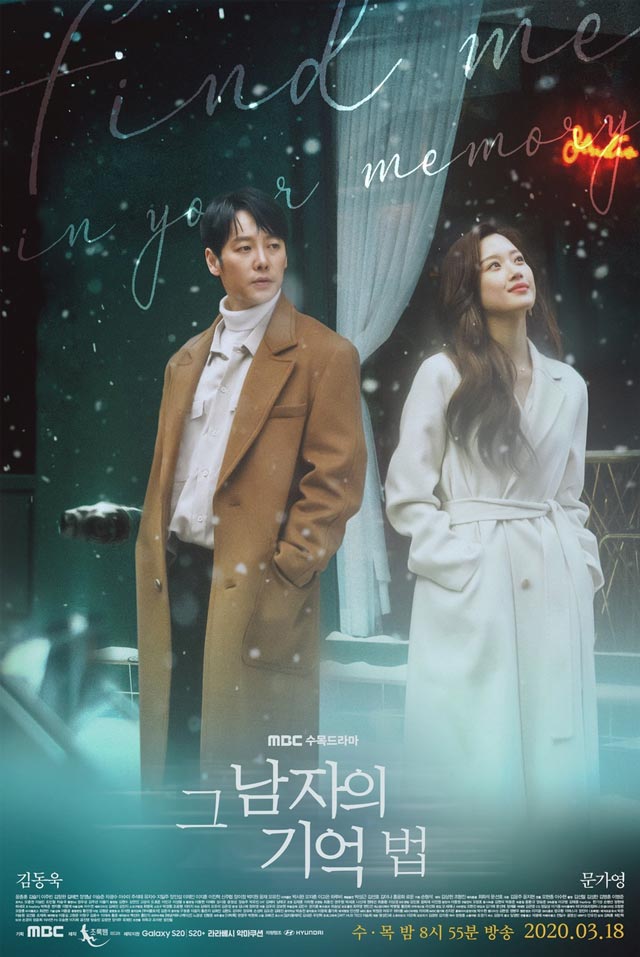 Summary : The story revolves around a man with hyperthymesia, a condition that gives people the ability to remember an abnormally vast amount of their life experiences in vivid detail, and a woman who has forgotten the most important moments of her life. The two people with similar scars fatefully cross paths one day and come to love each other.

Lee Jung Hoon is an anchor who is in charge of “News Live,” the No. 1 news station in Korea, and Yeo Ha Jin is an actress who has six years of acting experience but encounters endless controversies over her acting ability.