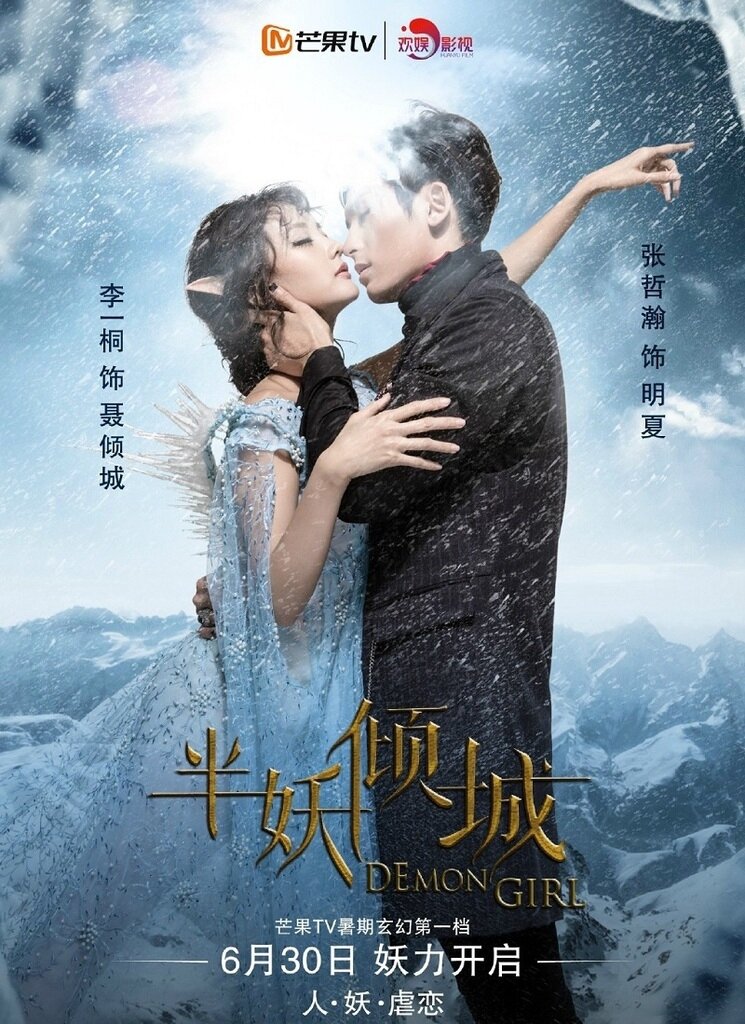 Summary : Nie Qing Cheng is a half demon, except she doesn’t know it herself. Or the fact that her mother’s demon clan helped shape the Qing Dynasty and their control ended with Eight-Nation Alliance invading China. Her father had raised her as a human child after her mother died in the conflict. But when a scientist exposed her true form and a fellow half-demon vying for her love, she wonders if her human side can prevail and if her human lover will stand by her side to the end.