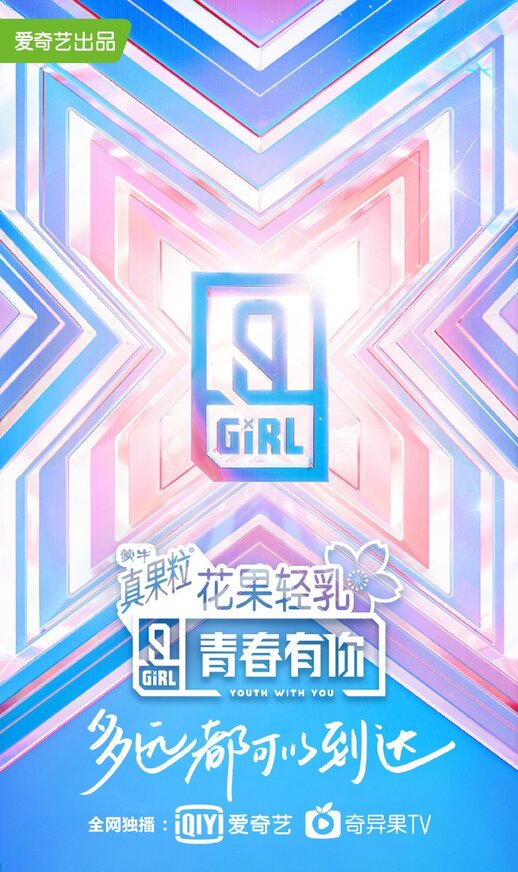 Summary : Cai Xu Kun was the center in “Idol Producer,” making his debut in the group, 9 Percent. In this upcoming season, Cai Xu Kun replaces Lay as the PD. The mentors for this season are: Lisa (from girl group Blackpink) , Ella (from girl group S.H.E), and Jony J. There will also be “X Mentors” which are unknown guests. Since season 1 was only male trainees, season 2 will be only female trainees. Trainees are from different entertainment groups and SNH48 group. Only nine from the 109 trainees will be selected through viewers’ votes and debut as a group. At the end of the show, the top nine contestants debuted as THE NINE, also known as THE9.

Note : English subtitles are hardcoded for episodes 1 to 6. So the SRT subs are for the rest of the episodes.